The British rock band announces that the set, which will be released on December 15, features seven holiday messages and a 16-page booklet.

AceShowbiz - %cThe Beatles% is giving fans early Christmas presents. On November 2, %cPaul McCartney% and his bandmates announced that they would be releasing a limited edition of their Christmas records entitled "Happy Christmas Beatle People" on December 15.

The limited edition set includes 16-page booklet with recording notes and reproductions of the fan club's national newsletters, which were mailed to the members. Of course, the set also includes seven 7-inch colored vinyl singles along with holiday greetings from The Beatles, which were originally pressed on flexi disc and mailed to fan club members from 1963 to 1969.

One of the seven holiday records was titled "The Beatles Christmas Record". It was released in 1963 and was highlighted by several takes of classic Christmas carol "Good King Wenceslas" as well as a comedic closing chorus of "Rudolph the Red-Nosed Ringo". The band then released "Another Beatles Christmas Record" in the following year. The script of the record was written by Tony Barrow, a press officer who organized the band's fan club.

Their third Christmas record was titled "The Beatles Third Christmas Record", which was released in 1965, while the fourth record was titled "Pantomime Everywhere It's Christmas". The members held a talent show audition for their fifth Christmas record entitled "Christmas Time (Is Here Again)". It was the only record that had an edited version and was later released to public. The band's drummer %cRingo Starr% also recorded a solo version of "Christmas Time (Is Here Again)" for his holiday album "I Wanna Be Santa Claus".

Along with the Christmas box set, The Beatles also announced that the reissue of "Sgt. Pepper's Lonely Hearts Club Band" would make its way out to public on December 15. The set was released to celebrate the British rock band's 50th anniversary.

Selena Gomez Wears Justin Bieber's Jersey as They're Officially Back Together 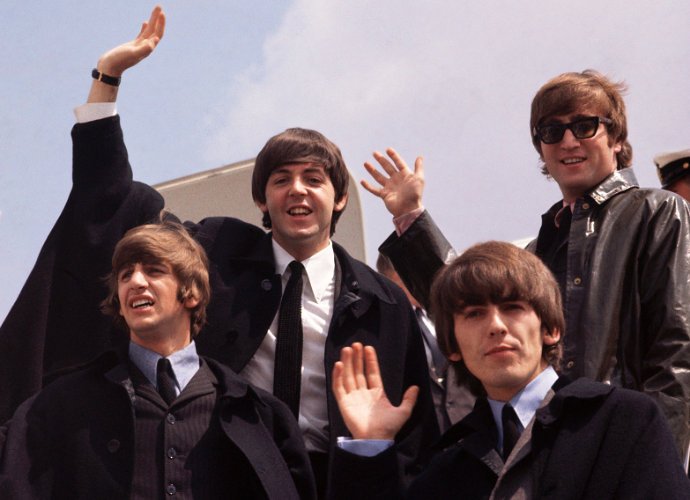 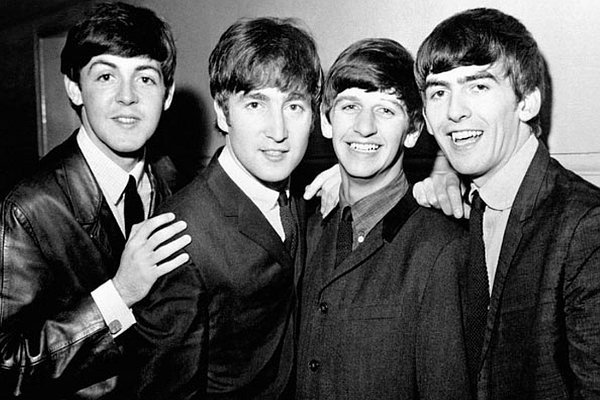