The actor applies for Italian nationality following Brexit in order to have the same passports as his wife and two sons.

AceShowbiz - British actor %cColin Firth% has become an Italian citizen, but the 57-year-old father of two will still keep his British passport. "I will always be extremely British (you only have to look at or listen to me)," he said to BBC. "Britain is our home and we love it here."

The actor has been married to Italian movie producer Livia Giuggio for 20 years. Their two children were born in Rome. "Anyone will tell you when you marry an Italian you don't just marry one person; you marry a family and perhaps an entire country," he joked.

His wife and their two sons Luca and Matteo have dual British-Italian citizenship as well. "Like almost everybody I have a passionate love of Italy and joining my wife and kids in being dual citizens will be a huge privilege," so the Oscar-winning actor explained.

"We never really thought much about our different passports," Firth said. The "Kingsman: The Secret Service" star who strongly opposed Brexit added, "But now, with some of the uncertainty around, we thought it sensible that we should all get the same."

The Italian interior ministry confirmed that Firth had been granted Italian citizenship, "The very famous actor, who won an Oscar for the film 'The King's Speech', is married to a citizen from our country and has often declared his love for our land."

A representative for the "Bridget Jones's Dairy" actor cited family reasons behind his decision to get an Italian passport, "Colin applied for dual citizenship [British and Italian] in order to have the same passports as his wife and children."

Colin Firth Splits With His Wife of 22 Years 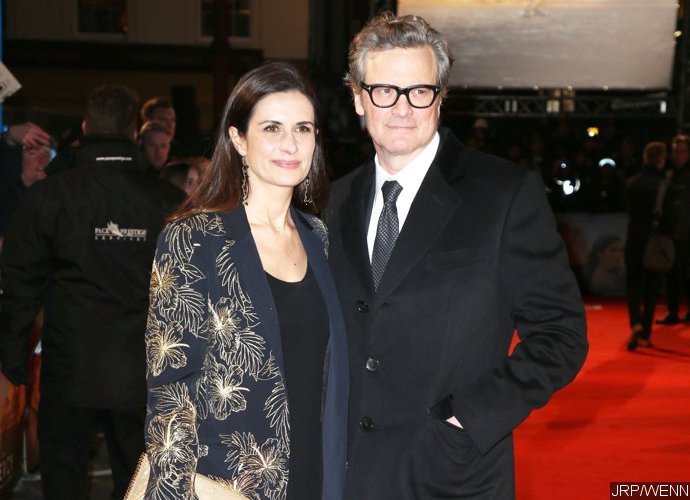 Colin Firth's Wife Admits She Had an Affair With Alleged Stalker