Getting Back Together? Katy Perry and Orlando Bloom Cuddling Up at Ed Sheeran's Concert

Katy and her former boyfriend get cozy at the Staples Center in Los Angeles as they watch the 'Shape of You' singer's performances.

The 32-year-old pixie-haired singer and the 40-year-old actor watched %cEd Sheeran%'s concert together at the Staples Center. Both wore baseball caps. They sat very close to each other. He even wrapped his arm around her waist. 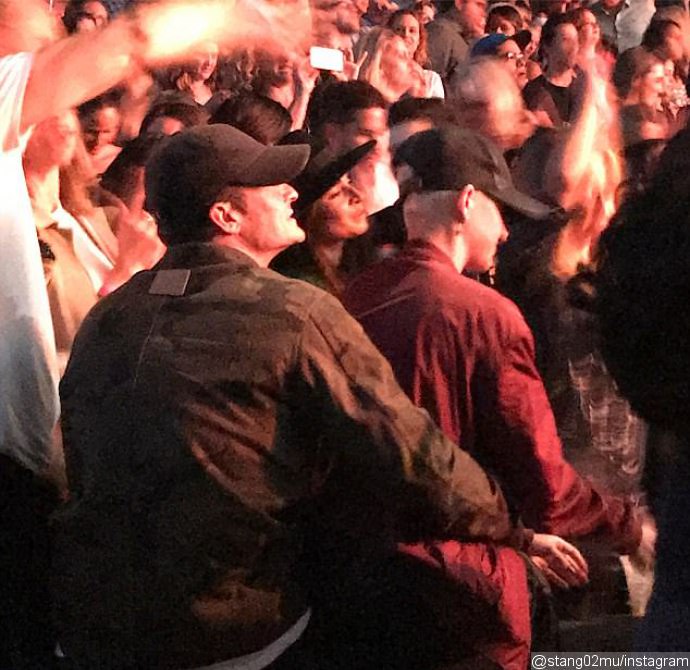 "They definitely seemed like they're back together," an eyewitness told E! News. "They cuddled most of the night. She sat on his lap most of the night and shared kisses." The person added, "They looked like they were having the time of their lives. People didn't really bug her. I don't really think people knew it was them because they had hats on and stuff." 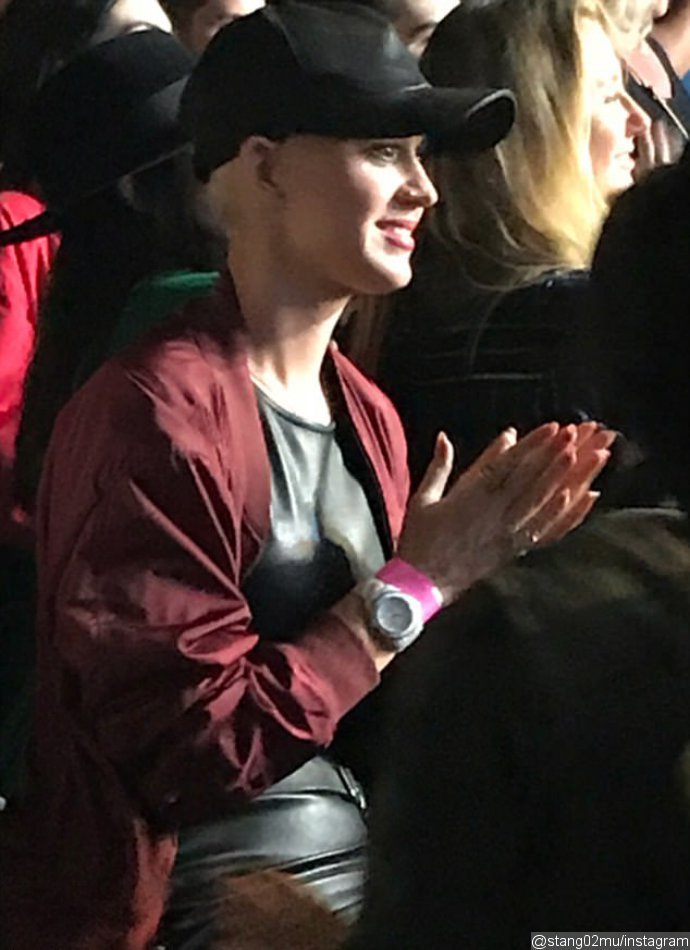 Katy Perry and Orlando Bloom took a "respectful, loving space" back in February after dating for 10 months. She was previously married to %cRussell Brand% while he was to %cMiranda Kerr%. 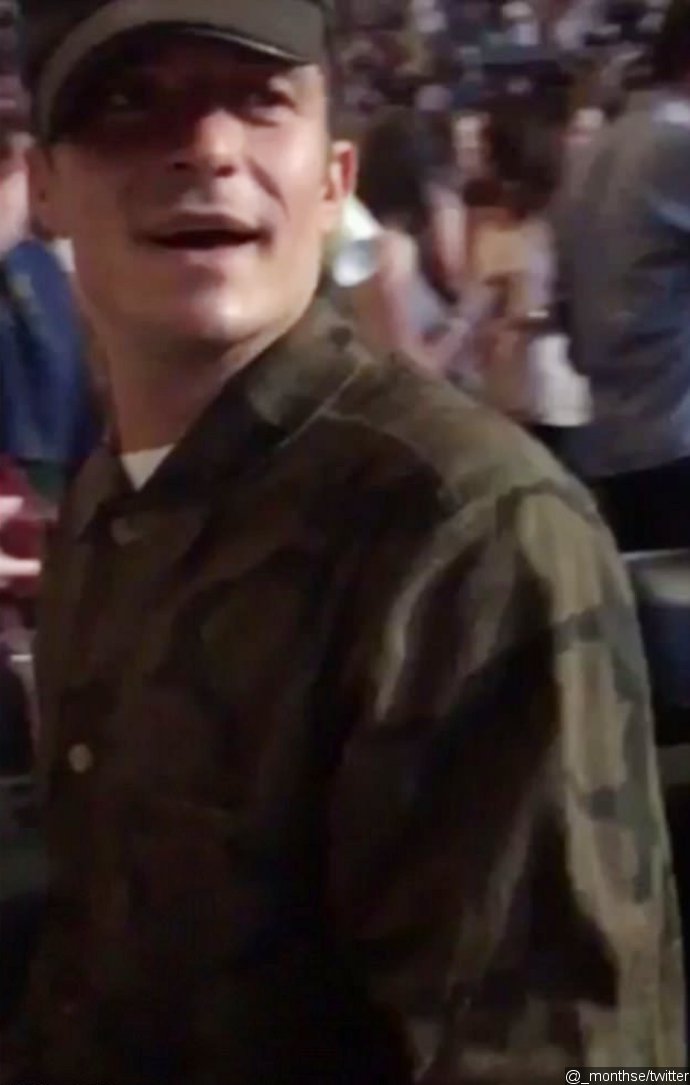