The director of the critically-acclaimed action comedy flick, which is currently playing in theaters, says that he has been approached by Sony 'to think about writing a sequel.'

AceShowbiz - "Baby Driver" may get a sequel. Director Edgar Wright opened up about a potential sequel of the action comedy flick, which is currently playing in theaters, during a recent interview with Empire, saying that he's been approached by Sony "to think about writing a sequel."

"The studio have asked me to think about writing a sequel and it is one of the ones that I might do a sequel to because I think there's somewhere more to go with it in terms of the characters," Wright told the site. "Baby has got to a new place."

"Most sequels you have to contrive something so they go back to square one, unless there's somewhere deeper for them to go," the helmer continued. "I think with 'Baby Driver' there's more that you can do in that realm, and I sort of have an idea that if you did another [film] you would subvert his involvement in the crime in a different way so he's not the apprentice anymore."

Wright also suggested that a particular deleted scene from the %cAnsel Elgort% and %cJamie Foxx%-starring movie could be used in a sequel. He said, "Before they got to the post office there was this whole scene set to, believe it or not, a song by %cBonzo Dog Doo-Dah Band%. And it's a really funny and quirky sequence and I really liked it in isolation."

"But as soon as I tried lifting it out of the movie it made so much more sense," added the helmer. "It flowed a lot better without it, basically. If I ever do a sequel, I can just reuse the scene as it was a really good scene, but it seemed to interrupt the flow of tension."

"Baby Driver" premiered at South by Southwest on March 11 and was released in U.S. theaters on June 28. It received critical acclaim and has grossed over $45 million worldwide against its budget of $34 million, becoming Wright's biggest box office opening to date. 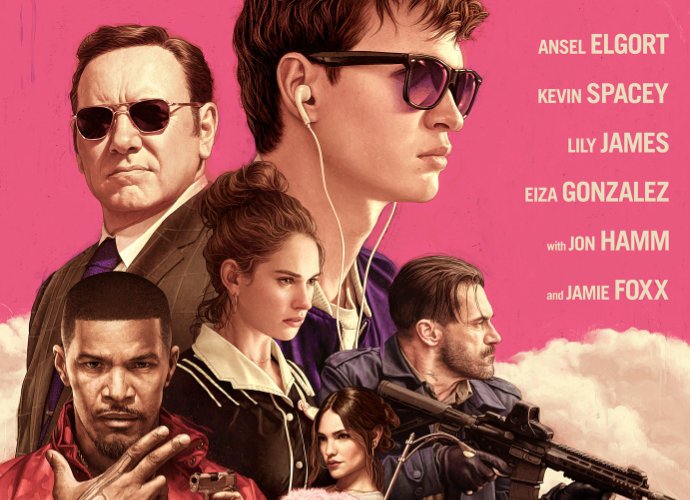 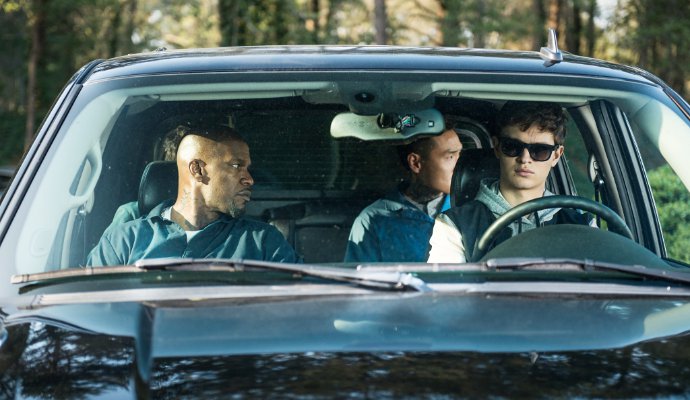 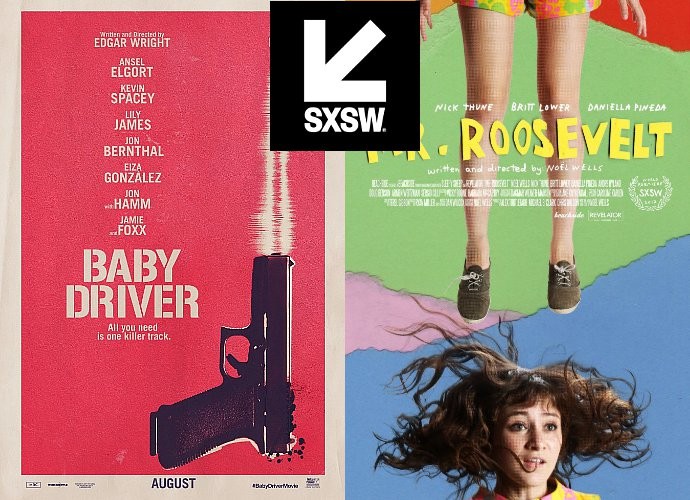 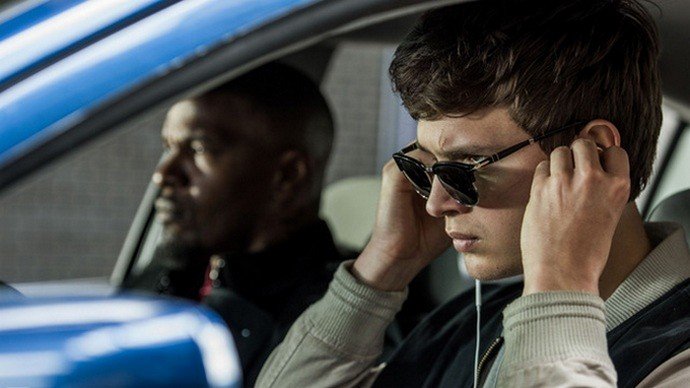 Ansel Elgort Steps on the Gas in 'Baby Driver' Trailer 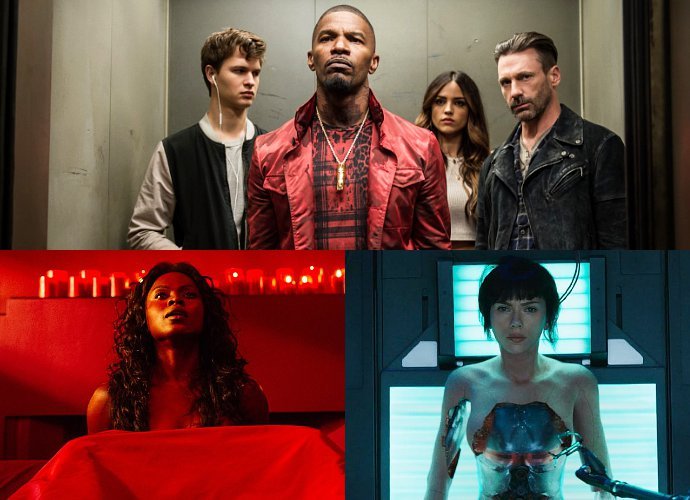