After dating for nearly three years, the Magneto of the 'X-Men' movie series and his girlfriend are reportedly living together in a new home in London.

AceShowbiz - Things seem to be getting serious between %cMichael Fassbender% and %cAlicia Vikander%. After dating for nearly three years, the couple is living together in a new home in London, according to a new report from The Sun on Sunday newspaper.

A source told the newspaper that the "Alien: Covenant" actor and his girlfriend, who have been private about their relationship, "have moved in together officially after she had to spend so much time in the U.K. filming the new 'Tomb Raider' movie."

"He'd never properly lived with a girlfriend before but they are seriously loved up," claimed the insider, adding that "they have a lot of places they call home but this is the only place that is officially both of theirs and they are thrilled."

Michael previously described relationships as a "risk," likening them to doing the dangerous "leap of faith" in his movie "Assassin's Creed". When asked if he's comfortable with risk, he responded, "Of course. In ['Assassin's Creed'] there is a scene where my character takes a so-called 'leap of faith' and jumps down 38m."

He continued, "And I have done that [metaphorically] in many respects. Going into certain relationships or jumping from a cliff into water is a leap of faith. Or in work when we are going for something that seems daunting."

Michael and Alicia have been dating since December 2014. The German-born actor ad the Swedish actress met on the set of their romantic period drama "The Light Between Oceans", which was based on the 2012 novel of the same name by M. L. Stedman.

'Fear the Walking Dead' 3.05 Sneak Peeks: Madison Contributes, Victor's Back on the Road 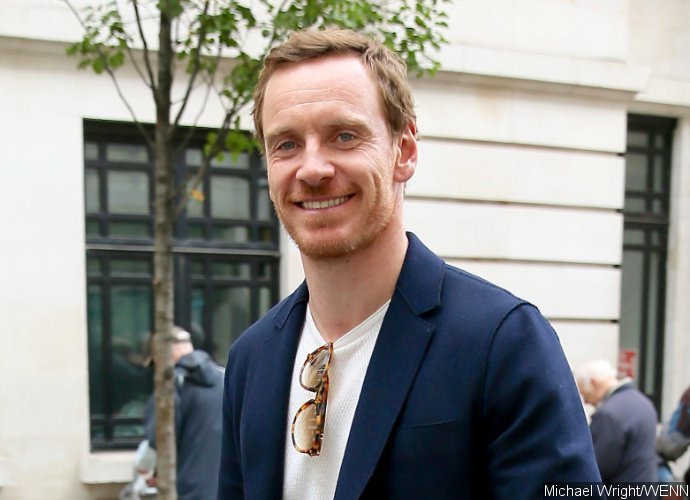 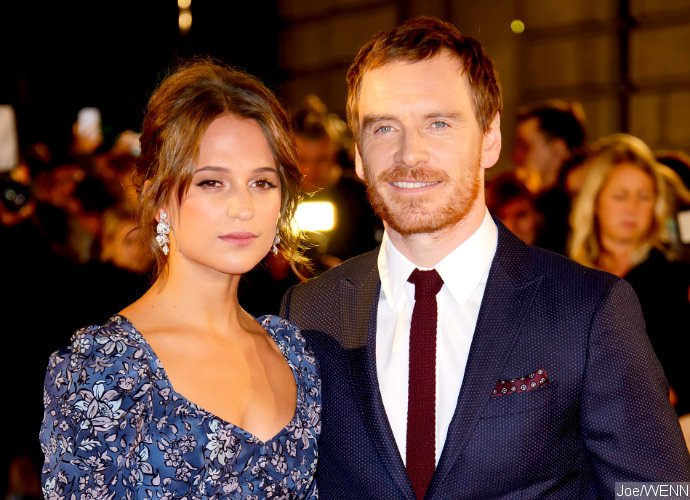 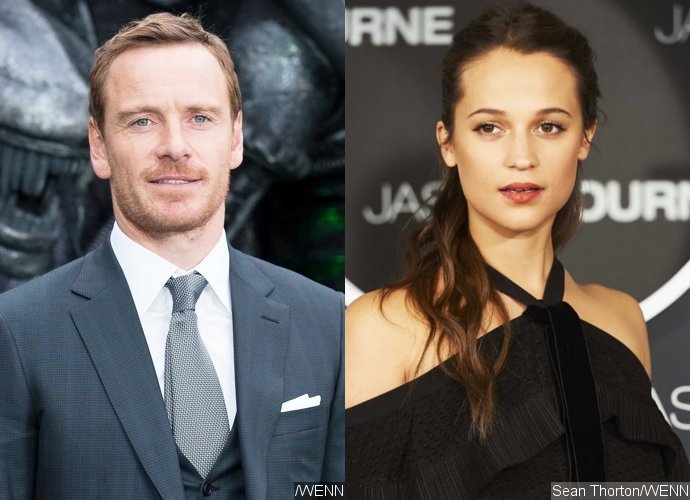 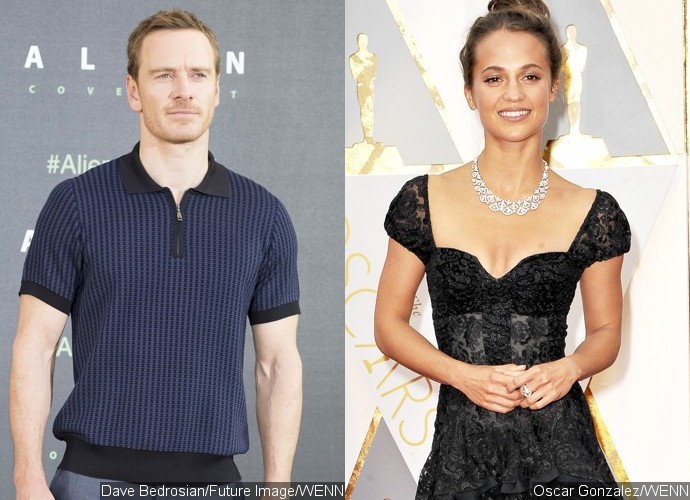 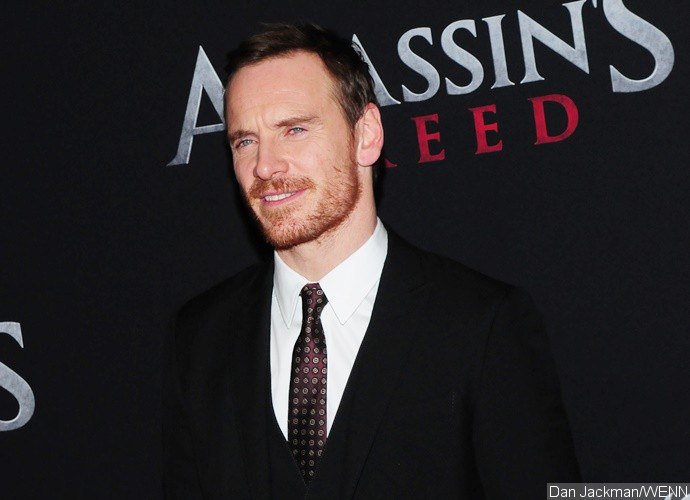