The Tennessee band has released the second single off their upcoming album which marks their comeback after four years on hiatus.

AceShowbiz - In anticipation of the release of their upcoming album "After Laughter" on May 12, %cParamore% has given fans another taste of the forthcoming project by releasing a new single called "Told You So" along with its accompanying music video. The pop-funky track was premiered on Zane Lowe's Beats 1 show on Wednesday, May 3.

Similar to the lead single "Hard Times" which was released last month, "Told You So" also has a tribal beat and playful, classic '80s vibes. With a rush of tropical rhythm, the song is a perfect summer banger. Meanwhile, the music video was directed by the band's long-absent drummer %cZac Farro%. The concept of the clip was simple as they go all red, playing music inside of a car. Some of the scenes were filmed in guitarist %cTaylor York%'s house.

" 'Told You So' is such a visual song to me," Zac said of the video. "The rhythms and lyrics caught my attention from day one. So I knew the music video needed to be equally as striking and rhythmic." Hayley added, "There's darkness and suspense and then there's a sense of unity in the full band shots in the car, where we all wear red and dance together to the music."

In a recent interview, Paramore claimed that "Told You So" was inspired by their own experience as a group. "Had we not been through everything we've been through until this point, we wouldn't be sitting here and we wouldn't be enjoying it the way that we do and we wouldn't have the deep kind of very honest friendships that we do now that feel life-giving. So that's kinda where the song started, and then it did become about this looking at my life," Hayley explained.

Paramore Is 'Caught in the Middle' in Fruity Music Video 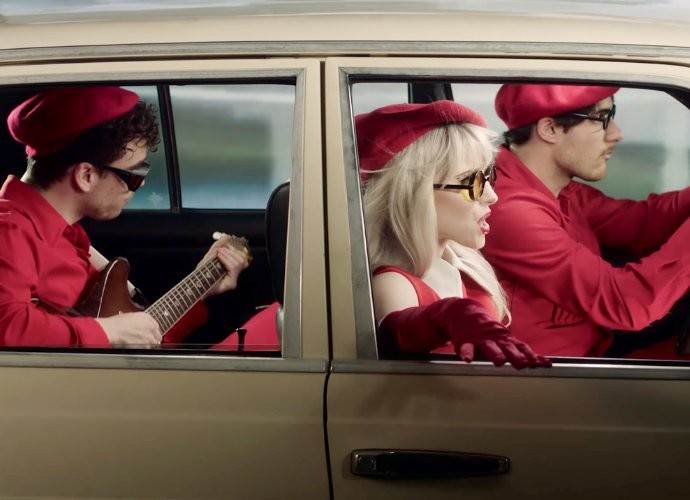 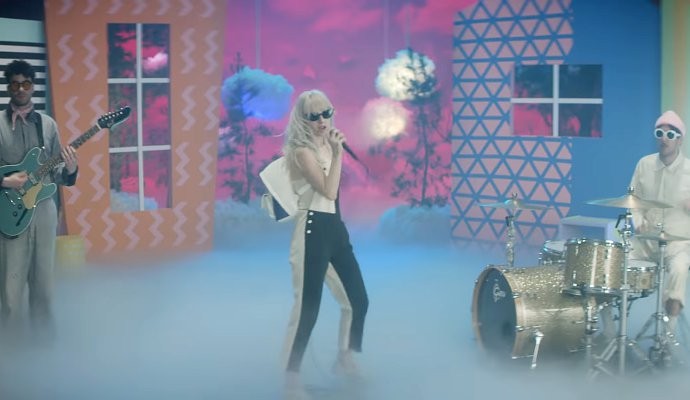 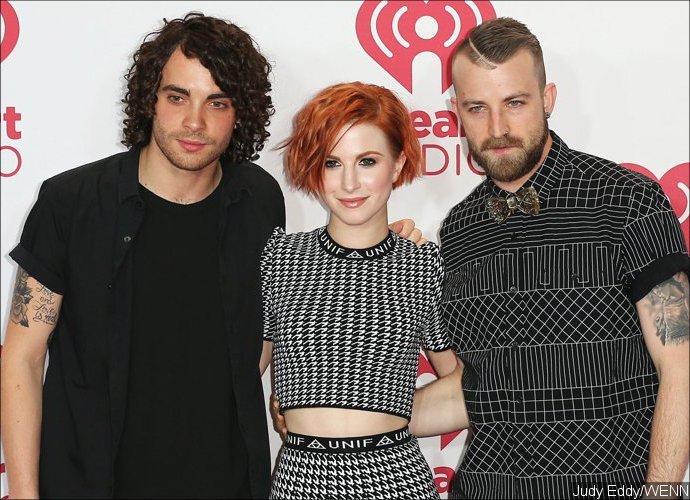 Paramore Loses Another Founding Member, Band Will Continue as a Duo