The actor playfully suggests Jesse Pinkman's return in the upcoming season of the prequel series, saying, 'Maybe I already shot it.'

AceShowbiz - Could Jesse Pinkman be the next "Breaking Bad" character to appear on "Better Call Saul"? %cAaron Paul% has several times expressed his interest to reprise his role for the spin-off and now he seems to hint at his appearance in the upcoming season 3 of the AMC series.

When stopping by "The Ellen DeGeneres Show" on Tuesday, January 24, he was asked by the host, " 'Breaking Bad', that was such a great show, so the question is: Will you be on 'Better Call Saul'?" He replied, "God, I hope so," before playfully adding, "Maybe I already shot the...We-They just wrapped the last season."

%cEllen DeGeneres% pressed him, "So maybe you are going to be on." Paul coyly answered, "I could be. I love to be on." When DeGeneres offered him a chance to promote his upcoming guest appearance on "Better Call Saul", Paul refused and said that he wanted people to be "surprised."

While Paul's possible appearance has not been confirmed, %cGiancarlo Esposito% is already set to return as Gus Fring in season 3. Other "Breaking Bad" characters who have made appearances on the prequel series include Tuco (%cRaymond Cruz%), Hector (%cMark Margolis%) and Krazy-8 (%cMax Arciniega%). 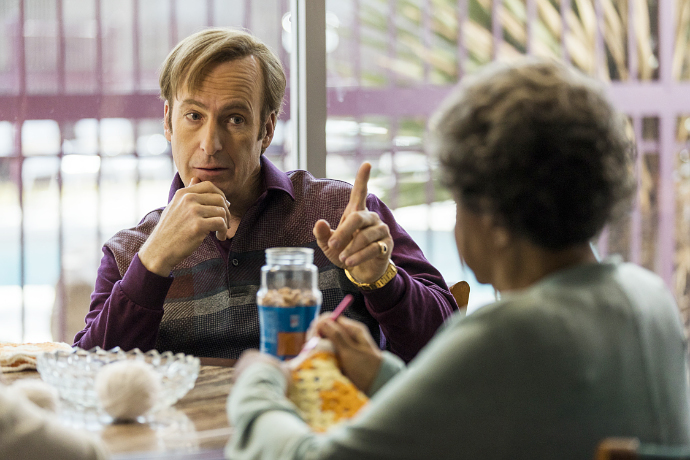