FX Sets Premiere Dates for 'Feud' and 'The Americans' Season 5

The network has announced premiere date for Ryan Murphy's new limited drama series, which will depict the famous rivalry between Bette Davis and Joan Crawford.

AceShowbiz - FX has set premiere dates for some of its series including "Feud: Bette and Joan", the upcoming anthology series developed by Ryan Murphy. The limited series is set to debut on Sunday, March 5 at 10 P.M. ET.

The inaugural season will focus on the backstage battle between %cBette Davis% (%cSusan Sarandon%) and %cJoan Crawford% (%cJessica Lange%) during the production of their 1962 film "What Ever Happened to Baby Jane?".

Meanwhile, Joe Weisberg's period drama "The Americans" will return with the fifth season on Tuesday, March 7 at 10 P.M. ET. The new season of the series, starring %cKeri Russell% and %cMatthew Rhys%, consists of 13 episodes. The sixth and final season will consist of 10 episodes and it's set to debut in 2018. 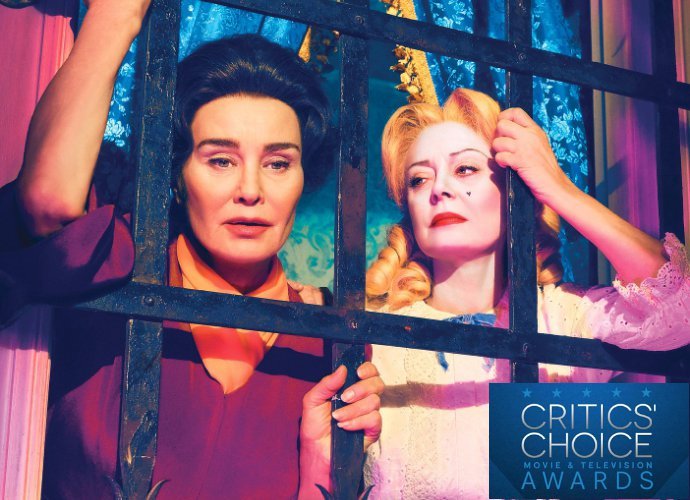 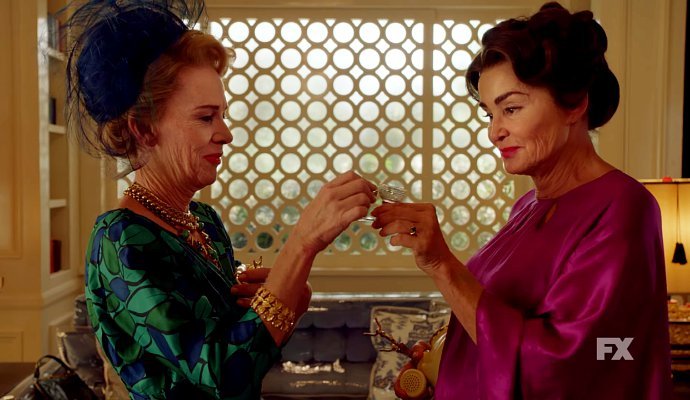 'Feud' 1.2 Preview: Joan Is Planning to Lobby Academy Awards to Vote Against Bette 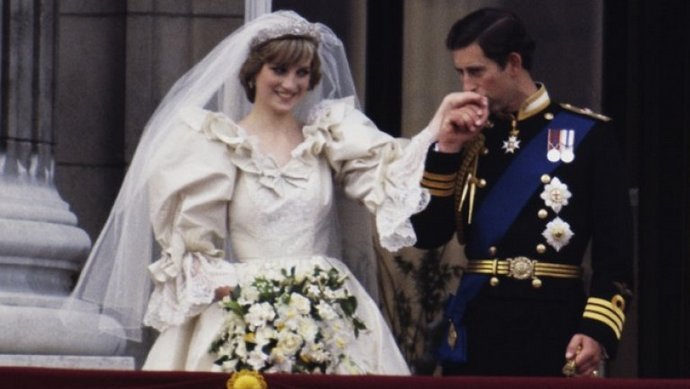 FX's 'Feud' to Tackle 'Charles and Diana' for Season 2 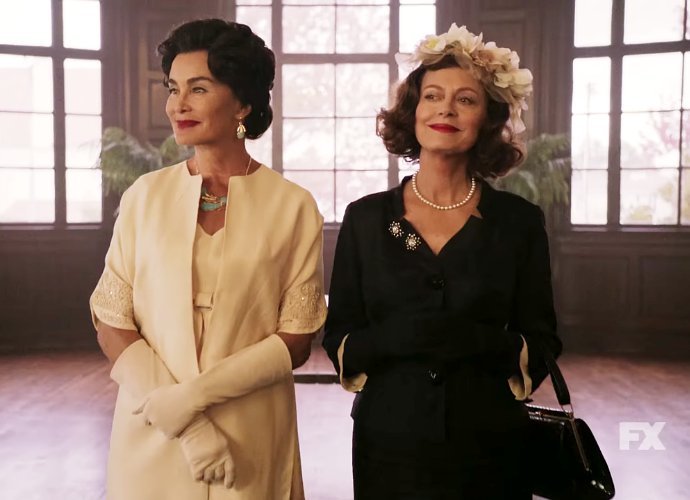 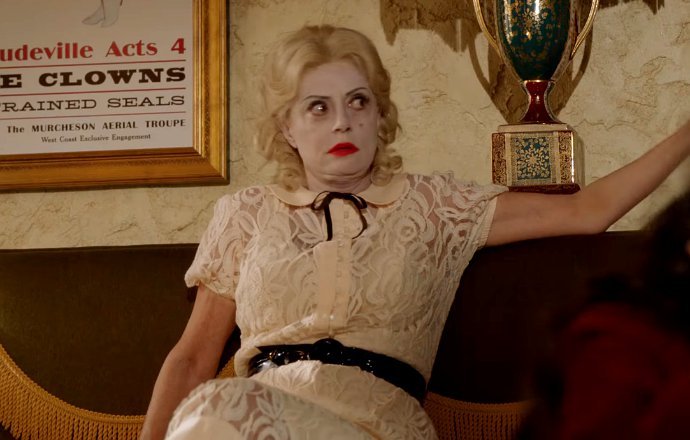