The stuntman also names Viacom and Paramount as defendants, slamming producers for not firing the actor after the accident.

AceShowbiz - Tom Sizemore is dragged to the court by a stuntman named Steve De Castro. The actor is sued by De Castro for running him over at the Agua Dulce Airport when filming USA's series "Shooter" back in July. The troubled star was accused of getting drunk while behind the wheel.

"Sizemore became intoxicated knowing he would operate a motor vehicle and then operated said motor vehicle in a reckless, dangerous manner," De Castro claims in his lawsuit. The stuntman reportedly suffers injuries that left him "disabled" and "disordered" both internally and externally.

The stuntman also names Viacom, Paramount and others as defendants. The plaintiff accuses producers of ratifying Sizemore's actions by not terminating him after the on-set crash that left him partially trapped underneath the vehicle. He was airlifted by helicopter to hospital back then.

De Castro is suing for negligence, battery, assault and intentional infliction of emotional distress. Neither Sizemore nor "Shooter" has commented on the matter, but the show led by Ryan Phillippe is scheduled to premiere November 15 after a couple of delays.

Tom Sizemore has been struggling with substance abuse for years. He was arrested on suspicion of domestic violence less than two weeks after the on-set accident. Back in 2003, he was jailed for beating up his then-girlfriend. 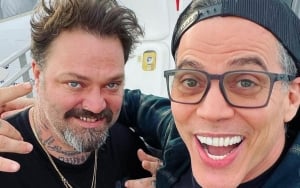 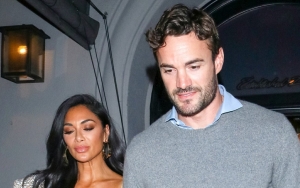 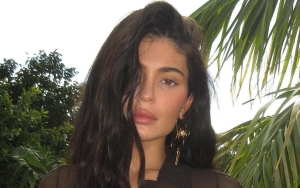 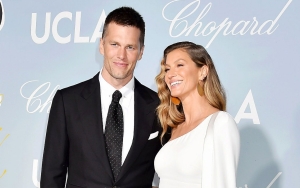