The former 'Friday Night Lights' star insists that she and the actor are just 'good friends,' and denies that they were dating in 2012.

AceShowbiz - %cMinka Kelly% has nothing to say about her romance with %cWilmer Valderrama% simply because it never exists. Following numerous rumors that she has rekindled her relationship with the "That '70s Show" alum, the actress said in a new interview that they were never more than just "good friends."

The brunette beauty also denied that she briefly dated Wilmer in 2012 amid her on-and-off relationship with %cDerek Jeter%. "He's a good friend to me. And it's funny - he's not my ex. We are good friends, and we always have been. We're not exes!" she insisted. "Wilmer's a really, really good person, and any woman would be lucky to have him."

While she sometimes finds it frustrating, Minka is pretty fine with people making speculations about her and everything that happens around her. "I think it comes with the territory," she shared. "It's a small price to pay for the extraordinary life that I live. I think if they're paying attention, that must mean there's something [I'm doing right]."

Minka and Wilmer were once again linked to each other after they were recently spotted reuniting for a dinner at the Palms Thai restaurant in Hollywood. They only fueled the dating rumors when they were photographed spending their Labor Day weekend hanging out in Mexico together.

'Big Bang Theory': Sheldon and Amy Are Shacking Up in Season 10 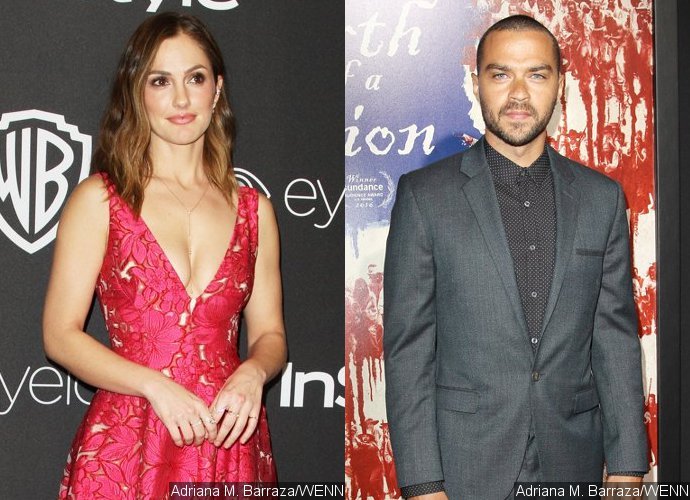 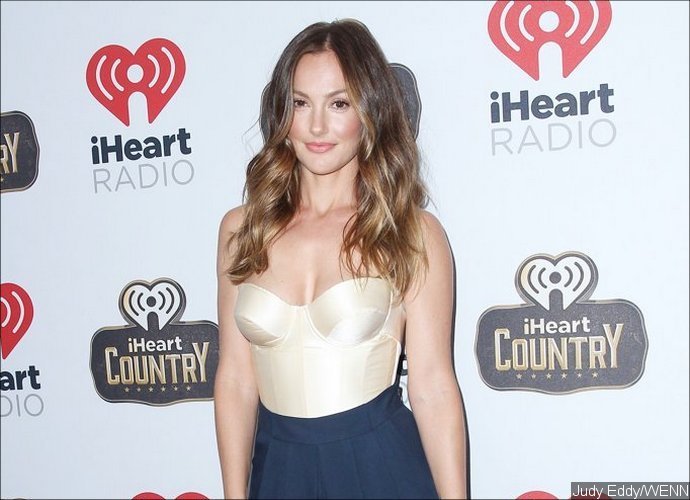 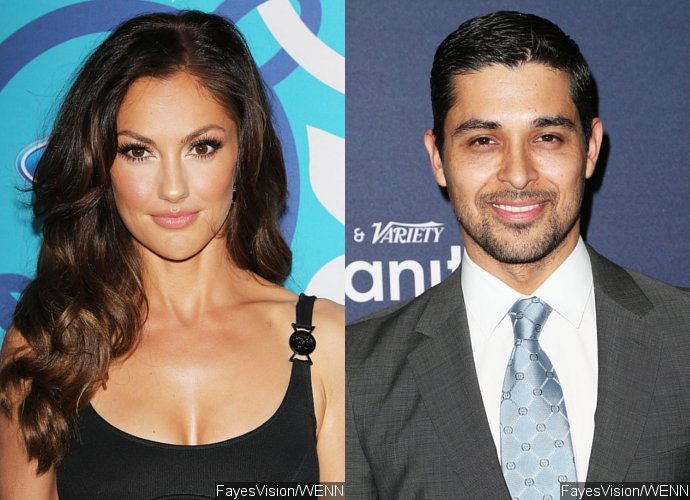 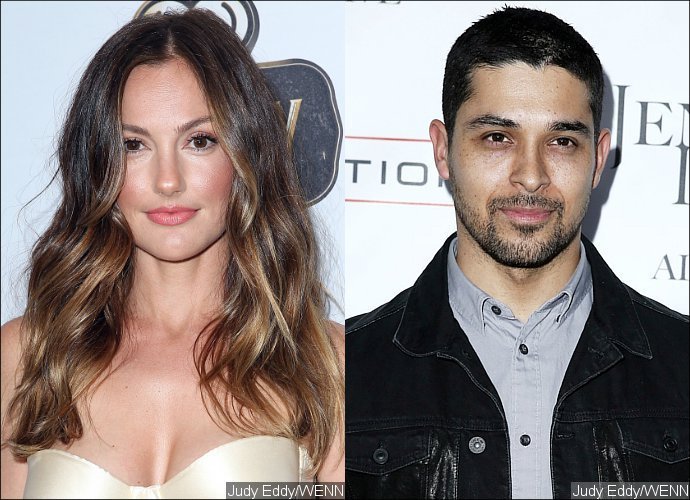 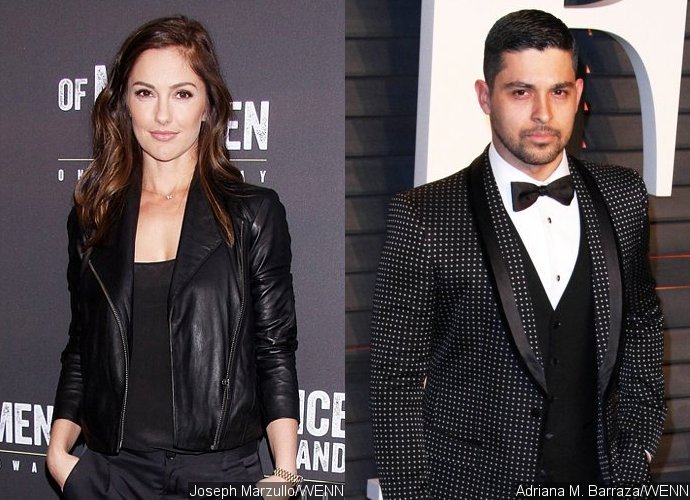