'Disappointed' by Kurt Metzger's comments about rape victims, Schumer suggests that her show won't return despite having been renewed for a fifth season by Comedy Central.

AceShowbiz - Has %cAmy Schumer% disappointment over her show's writer's controversial comments about rape led her to decide to cancel her show? The comedian took to Twitter on Wednesday, August 17 to criticize Kurt Metzger, who has worked as one of writers on "Inside Amy Schumer", after he called out women who claim to have been raped, but do not report it to the police.

In a now-deleted Facebook post, Metzger wrote that declaring someone is a rapist without evidence is "...like hammering the nails into Jesus My Lord's feet! Or re-raping the victim's good hole. Or asking for proof in a murder trial!"

Schumer disagreed with him and tweeted, "I am so saddened and disappointed in Kurt Metzger. He is my friend and a great writer and I couldn't be more against his recent actions." She later posted, "Kurt does not work for me. He is not a writer on my show. Please stop asking me about it. His words are not mine."

In the next tweet, she clarified that Metzger was not fired, but "Inside Amy Schumer" would not return despite having been renewed for a fifth season by Comedy Central. "I didn't fire Kurt. He isn't a writer for my show because we aren't making the show anymore. There are no writers for it," she wrote. She later retweeted a fan's response which read, "You're the best, and we'll miss your show. And Twitter sucks sometimes."

Comedy Central has yet to comment on the matter. Should the cancellation be true, it will surprise many fans of the Peabody- and Emmy Award-winning series who have been looking forward to the show's return in 2017.

Selena Gomez and Justin Bieber Still Have Feelings for Each Other, Say Sources 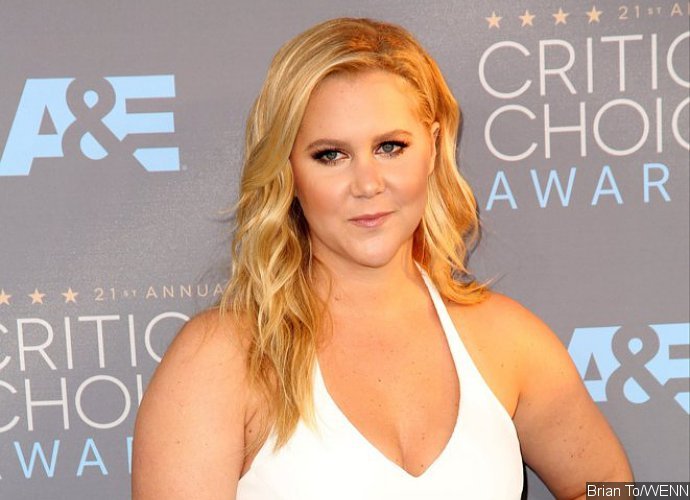 So, Is 'Inside Amy Schumer' Really Canceled? Here's What Amy Schumer Says 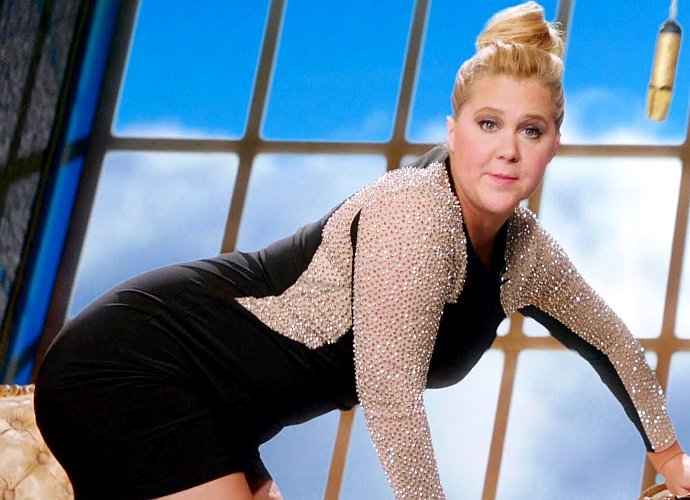 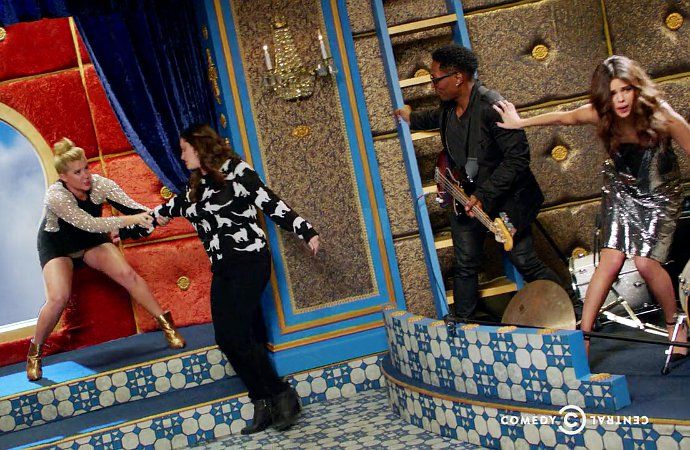 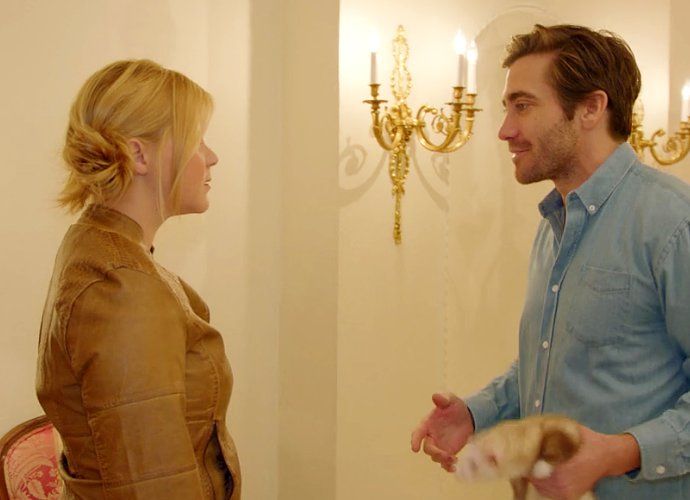 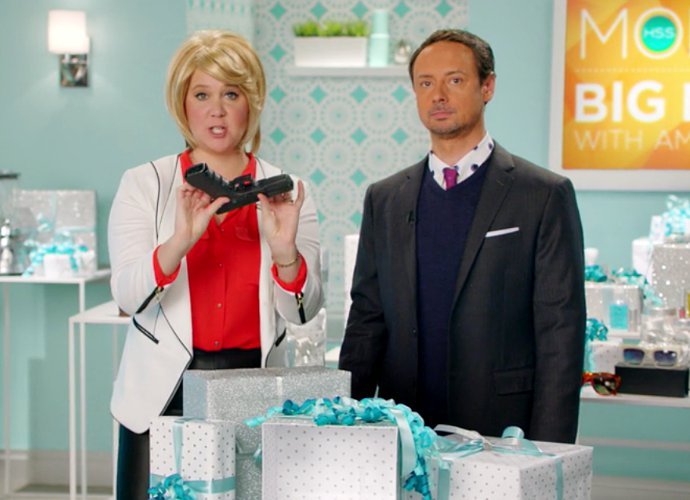