The rock and roll drama series ends up getting axed after all following the departure of the original showrunner at the end of the first season.

AceShowbiz - HBO has a change of heart. Initially planning to bring back "Vinyl" for another season, the premium cable network won't renew the period drama series after all. The show starring Bobby Cannavale and Olivia Wilde among others gets canned after one season.

"After careful consideration, we have decided not to proceed with a second season of Vinyl," HBO says in a statement. "Obviously, this was not an easy decision. We have enormous respect for the creative team and cast for their hard work and passion on this project."

Created by Mick Jagger, Martin Scorsese, Rich Cohen and Terence Winter, "Vinyl" follows a record executive in the 1970s with the pilot episode directed by Scorsese. The cancellation came after Winter left as a showrunner at the end of the first season in April. 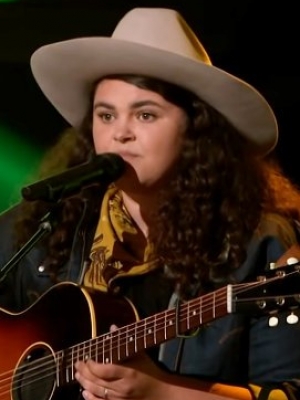