The 'Me Before You' actor uploaded on Instagram a shirtless picture and said that he lost more than 40 pounds for his role in the drama movie.

AceShowbiz - %cSam Claflin% took to Instagram to show off his body transformation by posting a shirtless picture. "The Hunger Games" actor also explained his sacrifice to reach his goal weight.

The 29-year-old actor stars as a wealthy young man in "Me Before You". In the film, his character has a shirtless scene, so the actor was asked to lose his weight. On Thursday, May 2, Sam revealed that he lost more than 40 pounds for the role.

He revealed that getting ripped was not easy and he needed to work really hard for that. "I had to get myself in peak physical condition to play Will before the accident, and that came along with at least one long and hard daily session in the gym and a very strict diet, with little sleep," the actor said.

"It was important for me to show the distinct differences between him before and after the accident, not only emotionally and mentally, but physically too. I shed over 3 stone in the three months I was training, and honestly pushed my personal limits," he continued.

Though it's tough, Sam said he enjoyed the process and learned a lot from it. "A lot of people struggle with every day life, and do it alone, I was fortunate to have a wonderful support network around me, guiding me through the process step by step. I'm not saying I'm a hero. I'm merely saying I found it tough and therefore appreciate what other people go through. I'm an actor. I do what I can to make each part I play as believable as I can. To play it honestly. And truthfully. And hope people invest within that character," he said.

Sam then compared the character, who undergoes body transformation following an accident which leaves him paralyzed, to people in real life. "The two sides of Will, are of course just one person, but I believe we are all made up of many different versions of ourselves. A lot of us haven't been tested the way Will has, but something as life-changing as that, will affect people differently. Every person is different. Everyone deals with circumstance and situation differently. And everyone should be able to make choices in life without judgement or comment. This film is Wills journey. Enjoy your journey. #liveboldly," he explained.

Sam posted the photo on the 49th day of his 50-day countdown to the release of the movie, which is now in theaters across the nation. 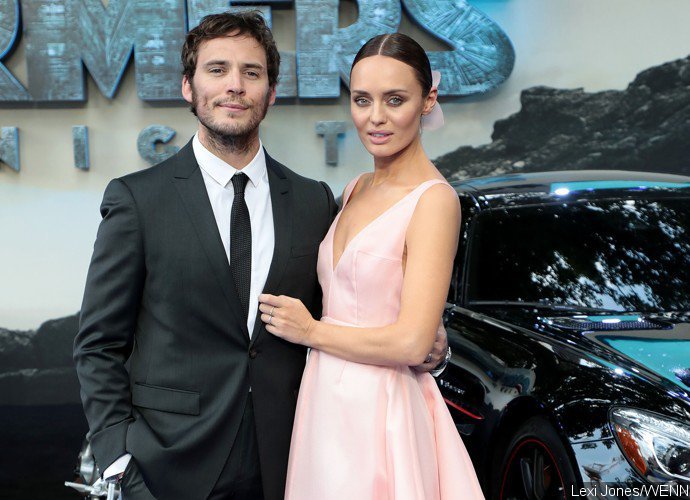 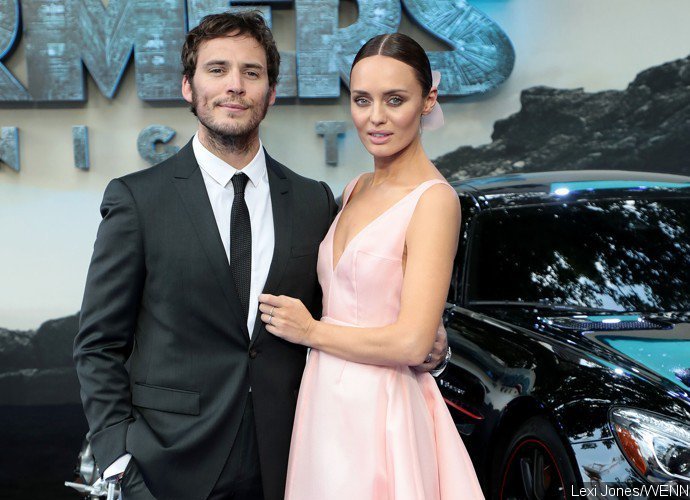 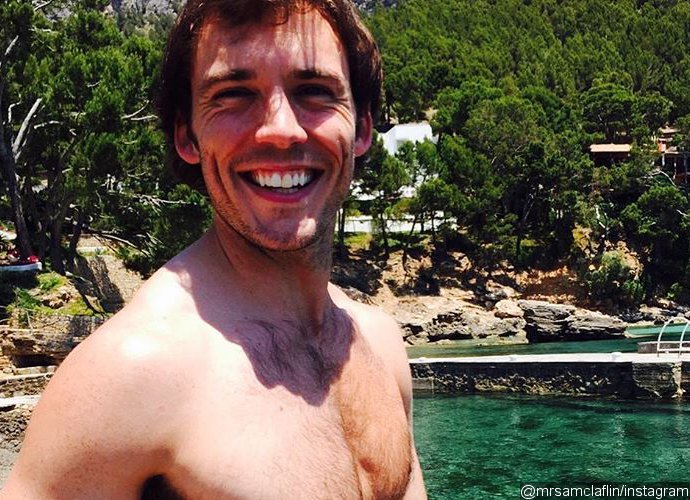