The 'How I Met Your Mother' alum and the former 'Smash' actress will star in the pilot that re-imagines the 1996 movie starring Diane Keaton, Bette Midler and Goldie Hawn.

AceShowbiz - %cAlyson Hannigan% and %cMegan Hilty% are members of "The First Wives Club". The two actresses have signed up to star in TV Land's pilot that re-imagines the 1996 film about a trio of divorcees seeking revenge on the ex-husbands who left them for younger women.

The original film starred %cDiane Keaton%, %cBette Midler% and %cGoldie Hawn%. Hannigan and Hilty will play two of the three lead roles. "How I Met Your Mother" alum Hannigan will portray Maggie, an English professor at a university in San Francisco. Once an aspiring poet, she is a bright but frustrated woman who is struggling to put excitement back into her flagging marriage. When one of her old college friends dies, she is galvanized to finally make changes, starting with leaving her husband and tackling life with a renewed sense of adventure.

"Smash" alum Hilty, meanwhile, will play Kim, who is once a very successful actress who has "aged out" of Hollywood. Needy and vulnerable, she works hard at staying fit and gorgeous, still hoping for that breakout role, while doing cheesy commercials. Divorced, with an eight-year-old son, Kim is happy to reconnect with old friends.

The TV reboot will be written by Rebecca Addelman ("New Girl") and executive produced by Jenny Bicks ("Sex and the City", "The Big C"). The third lead role is yet to be cast.

Michelle Collins Fired From 'The View' 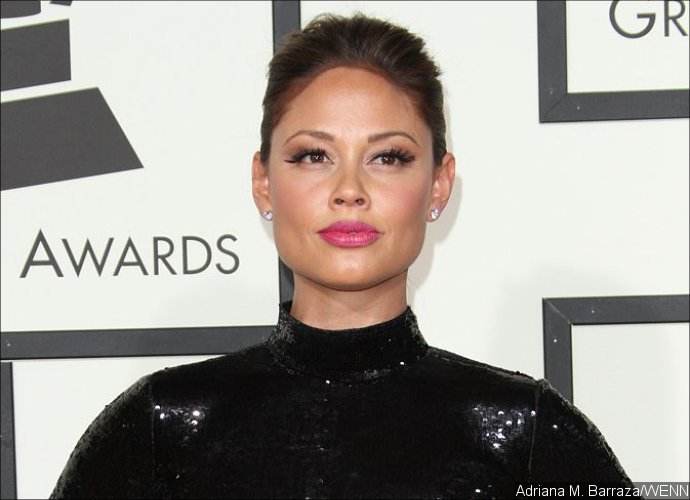 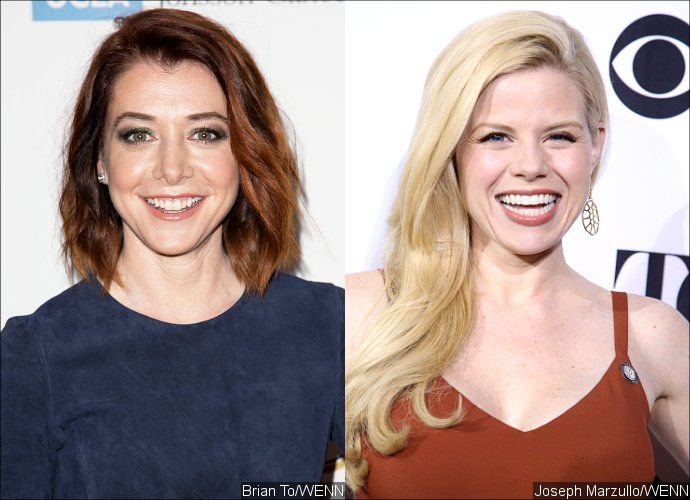