The rocker wishes nothing but the best for his bandmates on the remaining dates of their tour and dispels rumors that he gives up music.

AceShowbiz - %cBrian Johnson% issues a statement after it was announced that %cGuns N' Roses%' %cAxl Rose% would replace him for the remaining dates of the %cAC/DC% tour. The 68-year-old rocker says he was "personally crushed" to stop performing but had "no choice" due to the risk of "total deafness."

The day he found out he had to stay away from live concerts was "the darkest day of my professional life." He opens up, "I was having difficulty hearing the guitars on stage and because I was not able to hear the other musicians clearly, I feared the quality of my performance could be compromised."

He continues, "In all honesty, this was something I could not in good conscience allow. Our fans deserve my performance to be at the highest level, and if for any reason I can't deliver that level of performance, I will not disappoint our fans or embarrass the other members of AC/DC."

"I am not a quitter and I like to finish what I start. Nevertheless, the doctors made it clear to me and my bandmates that I had no choice but to stop performing on stage for the remaining shows and possibly beyond. That was the darkest day of my professional life."

"I am personally crushed by this development more than anyone could ever imagine," Johnson adds. "The emotional experience I feel now is worse than anything I have ever in my life felt before. Being part of AC/DC, making records and performing for the millions of devoted fans this past 36 years has been my life's work. I cannot imagine going forward without being part of that, but for now I have no choice."

The vocalist stresses that he held no grudge against %cCliff Williams% and %cAngus Young% for having someone else take his place in the band. "I will always be with AC/DC at every show in spirit, if not in person," he says, additionally thanking his fans and bandmates for their support.

Johnson also clears up the air on the speculation that he might quit music. "Finally, I wish to assure our fans that I am not retiring," he says. "My doctors have told me that I can continue to record in studios and I intend to do that. For the moment, my entire focus is to continue medical treatment to improve my hearing. I am hoping that in time my hearing will improve and allow me to return to live concert performances. While the outcome is uncertain, my attitude is optimistic. Only time will tell."

Watch 'Game of Thrones' Final Season 6 Promo Ahead of Premiere 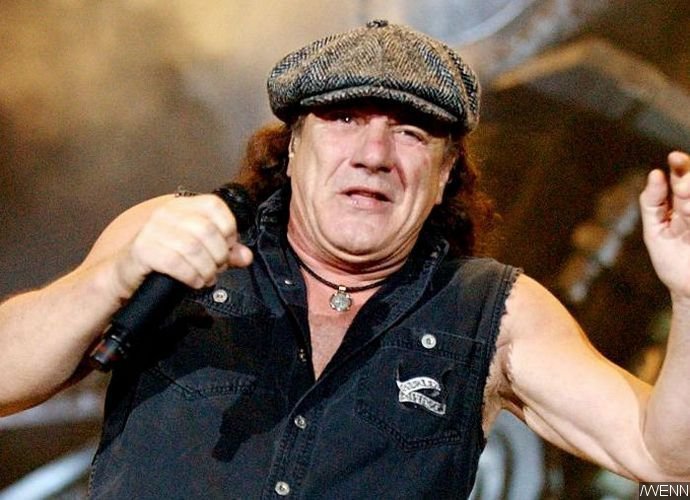 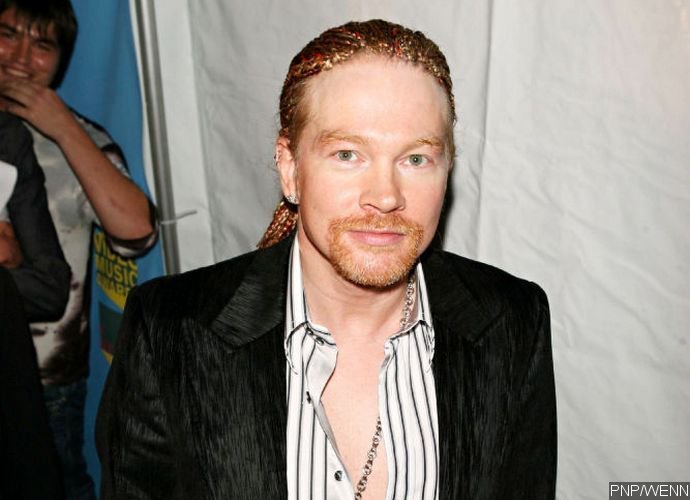