Marvel Studios has released a new piece of concept art which shows the other side of the good doctor's residence, which is filled by mystical artifacts.

AceShowbiz - Marvel Studios has released a new piece of concept art of its upcoming superhero movie "Doctor Strange". In addition to the new artwork, the studio releases high resolution versions of some concept arts which were previously debuted by EW.

The new concept art offers a new look at the titular doctor's Sanctum Sanctorum, which is full of ancient and mystical artifacts. Sanctum Sanctorum is the place where Stephen Strange (%cBenedict Cumberbatch%) resides and is located in New York's Greenwich Village. As for the previously-seen concept arts, they offer a look at the neurosurgeon in the aftermath of an accident and what appears to be a transformative sequence.

"Doctor Strange" follows the titular neurosurgeon as he loses the use of his hands after a severe accident. While traveling to Tibet, he encounters the Ancient One, who turns him into a Sorcerer Supreme to defend the world against evil. %cTilda Swinton%, %cChiwetel Ejiofor% and %cMichael Stuhlbarg% are also in the cast of the superhero flick that is due to open in U.S. theaters on November 4, 2016. 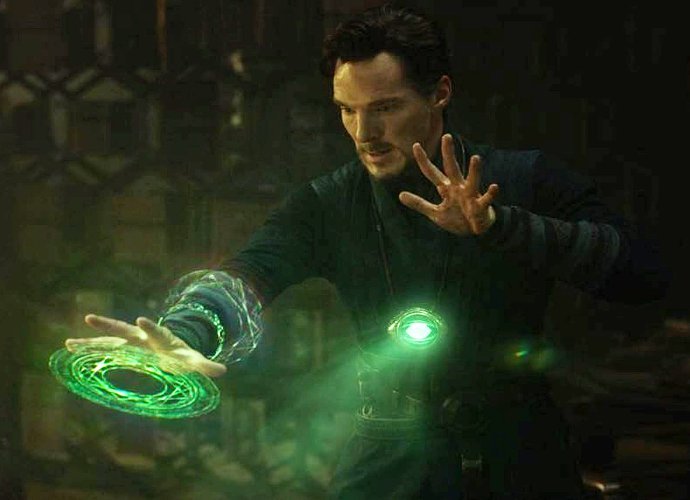 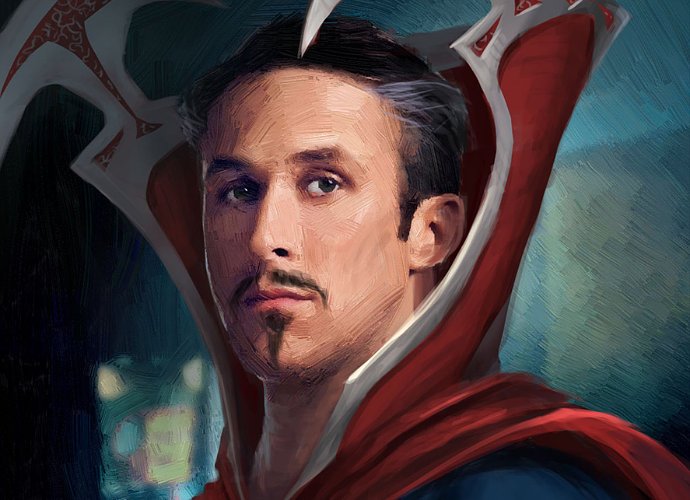 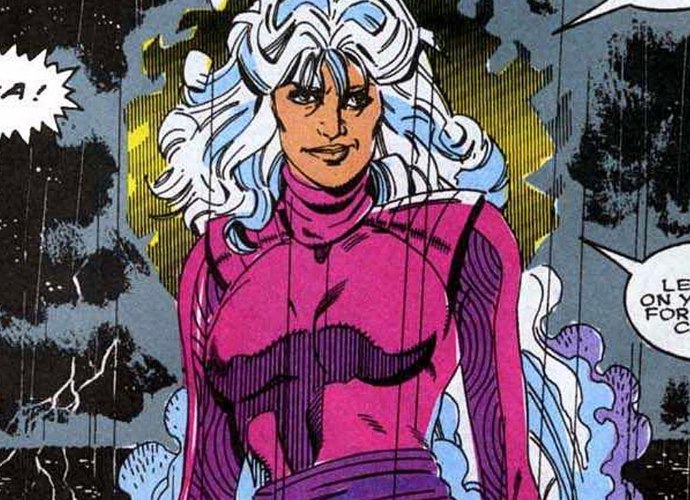 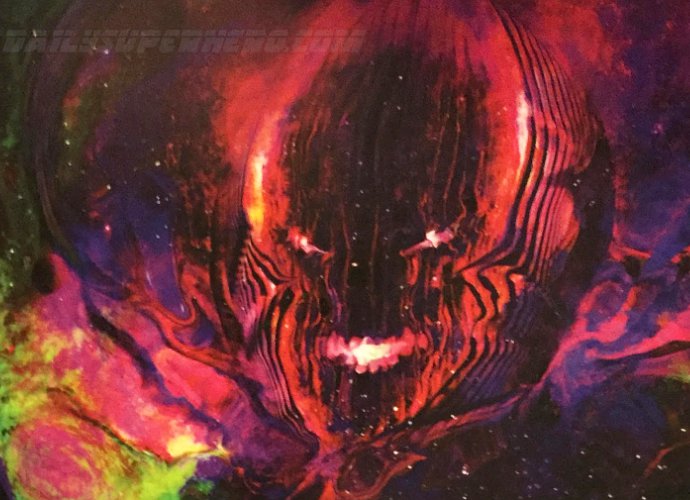 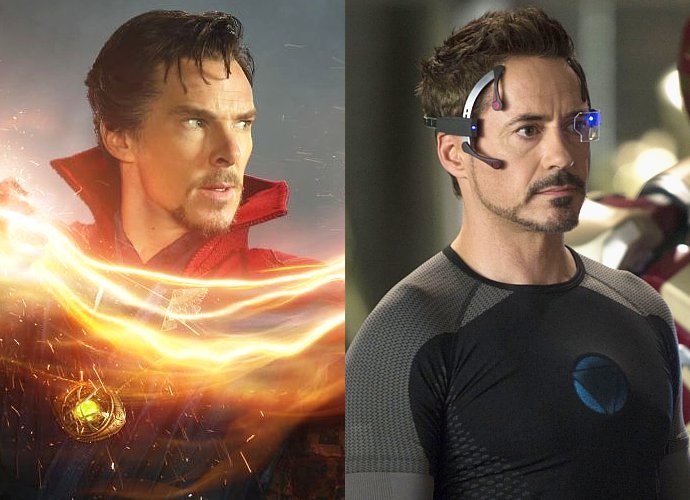