Natalie Dormer Will Do 'Hunger Games' Prequel Only If This Happens

AceShowbiz - Unlike her co-star %cJennifer Lawrence%, %cNatalie Dormer% wouldn't say no a "Hunger Games" prequel. In an interview with Entertainment Weekly to promote her upcoming film "The Forest", she revealed that she'd like to reprise her role as the rebel Cressida, but only if original "Hunger Games" author Suzanne Collins was involved in the project should it get greenlit.

"I adore Suzanne Collins for her bravery and her imagination," Dormer said. "And everything that is the success of 'The Hunger Games', the genesis, it all comes from Suzanne. She wrote such a complex world and yet at the same time had so many scenes that deal with all the things we're struggling with with our own time and zeitgeist."

"So I'm just a huge fan of Suzanne Collins and her writing, and I think ['Hunger Games' producer] Nina Jacobson and [director] Francis Lawrence have both talked about this, but anything prequel, sequel, whatever would have to come from her and her penmanship," she continued. "So the minute I know that Suzanne is writing something, then yes, my ears would prick up. Almost definitely."

Rumors about a "Hunger Games" follow-up being planned came after the final installment, "The Hunger Games: Mockingjay, Part 2", was released. Lionsgate vice chairman Michael Burns expressed desire to do a prequel when he said during a recent conference that he hoped the franchise would "live on and on and on."

Responding to the idea, Lawrence told Variety a few days ago that she might not return as Katniss if the project really got made. "I wouldn't be involved," she said. "I think it's too soon. They've got to let the body get cold, in my opinion."

Jenna Dewan Tatum's Belly Pops Out in Mermaid Photo. Is She Pregnant? 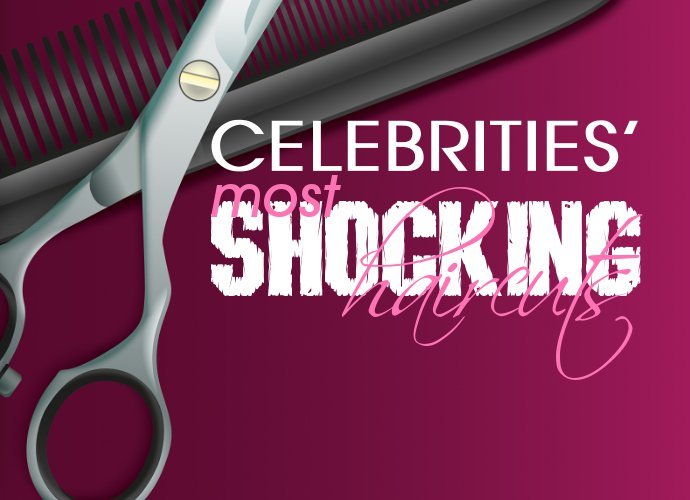 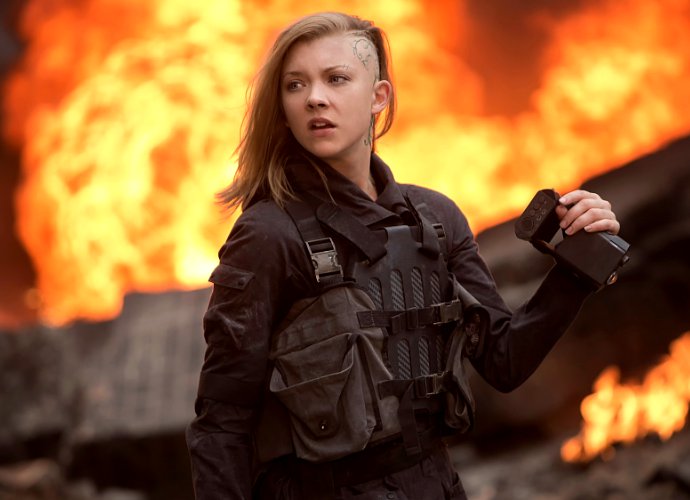 Natalie Dormer Will Do 'Hunger Games' Prequel Only If This Happens