Michael Burns, the vice chairman of Lionsgate Entertainment, says the 'Hunger Games' franchise will 'live on and on and on.'

AceShowbiz - Fans of "The Hunger Games" film series should definitely expect to see some prequels. Lionsgate Vice Chairman Michael Burns revealed at the UBS Global Media and Communications Conference in New York on Tuesday, December 8 that the company is exploring the possibility of developing prequels to the movie franchise.

"The one thing that kids say they missed [from the early Hunger Games films] was there were no arenas," he said. "If we went backwards, there obviously would be arenas."

Michael revealed that the studio also aimed to get more from its other big franchises, including "Twilight", "The Expendables" and "Saw", nodding towards reboot, prequels or sequels for each of them.

"The Hunger Games: Mockingjay, Part 2" continues to lead the box office with around $525 million earned worldwide to date. 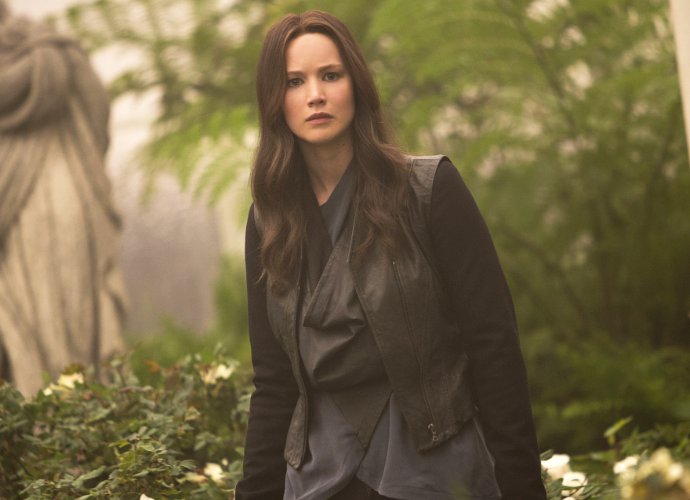 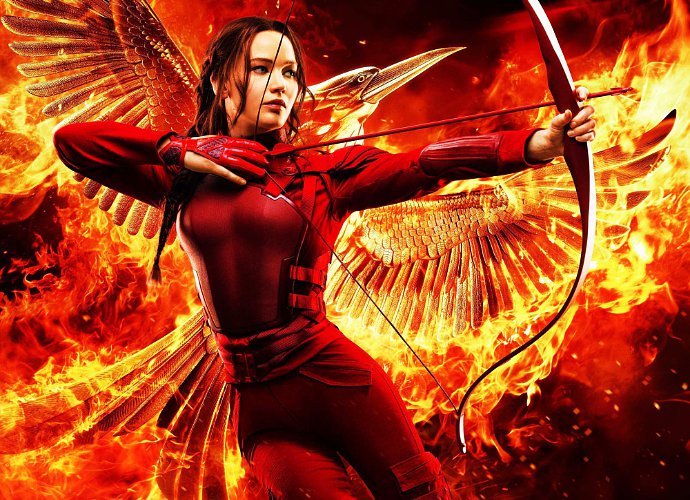 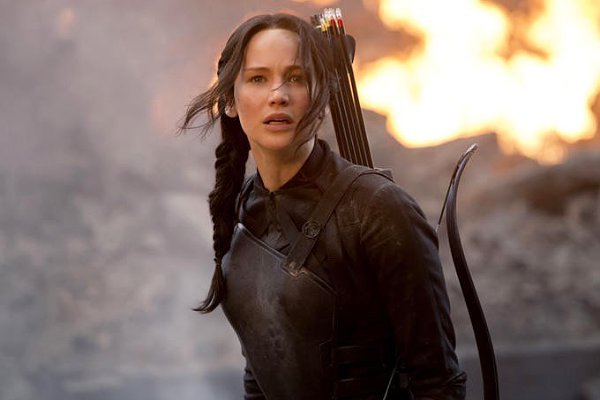