In an interview to promote the latest installment of James Bond movie series, 'Spectre', the English actor revealed that he would not do another Bond movie.

AceShowbiz - It seems like %cDaniel Craig% has got more than enough of playing James Bond. He apparently doesn't have any desire to even think about making another Bond movie as he casually told TimeOut that he would rather hurt himself than to return as the British super-spy.

In an interview to promote the latest installment of "James Bond" movie series, "Spectre", the English actor was asked whether he would once again step into the role of Bond. Based on what he said, the 47-year-old actor clearly didn't want to do any other Bond movie, but he did point out that no one knew what would happen in the future.

"I'd rather break this glass and slash my wrists. No, not at the moment. Not at all," Craig stressed. "That's fine. I'm over it at the moment. We're done. All I want to do is move on." The interviewer then continued asking if Craig wanted to move on from "Bond" for good. "I haven't given it any thought," Craig answered.

"For at least a year or two, I just don't want to think about it. I don't know what the next step is. I've no idea. Not because I'm trying to be cagey," he continued. "Who the f**k knows? At the moment, we've done it. I'm not in discussion with anybody about anything. If I did another Bond movie, it would only be for the money."

While Craig is not likely to return for another Bond movie, he did deliver some wise advice for any actor offered the role of the 007 spy agent. "Literally I'd say two things. Firstly, it's your decision. Don't listen to anybody else. Well, do listen to everybody, but you have to make the choice at the end of the day. It's your bed to lie on," he shared. "And don't be s**t! Don't be s**t. You've got to step up. People do not make movies like this any more. This is really rare now. So don't be s**t."

While the new actor to replace Craig has yet to be chosen, fans can enjoy Craig's performance as the charming spy agent, maybe for the last time, in "Spectre", which is slated for a U.S. release on November 6. Craig stars alongside %cLea Seydoux%, %cBen Whishaw%, %cNaomie Harris%, %cRalph Fiennes% and %cDave Bautista%. 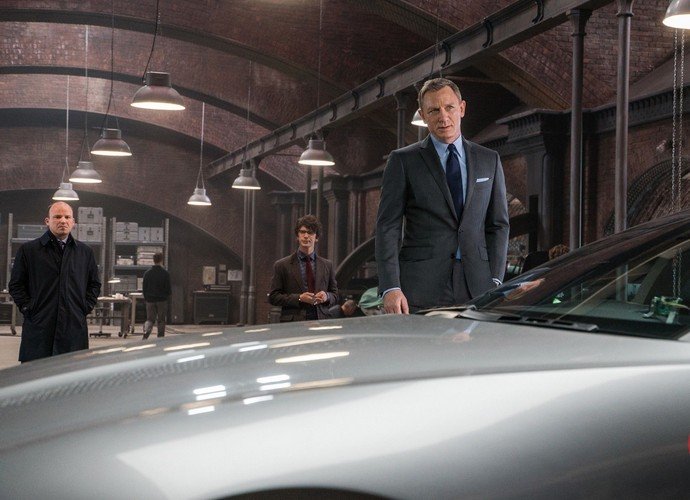 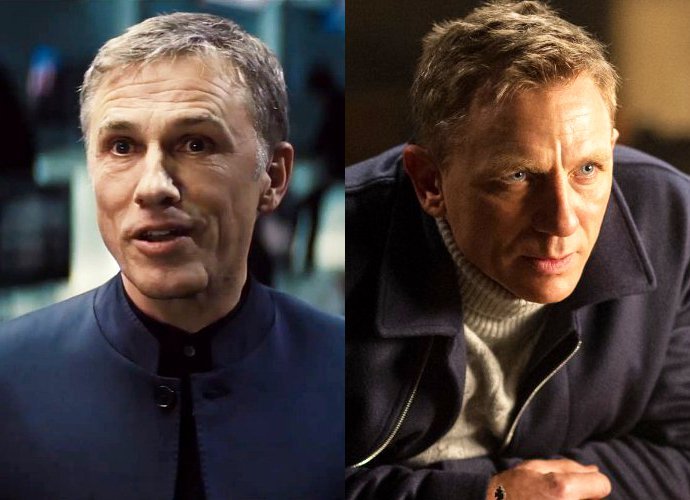 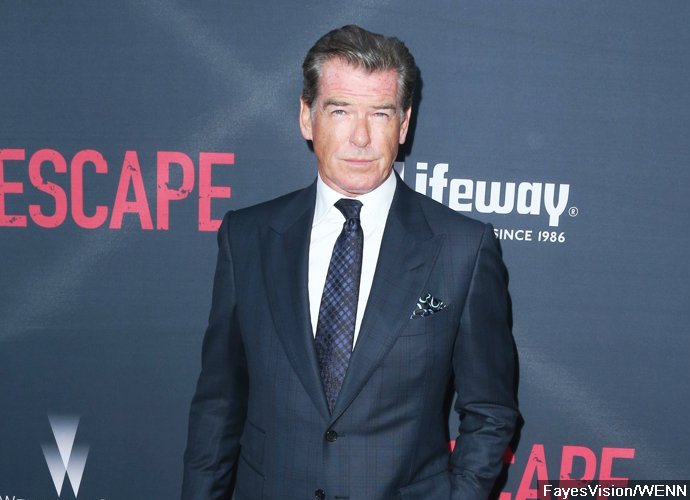 Pierce Brosnan Says 'Spectre' Was 'Too Long' and 'Kind of Weak' 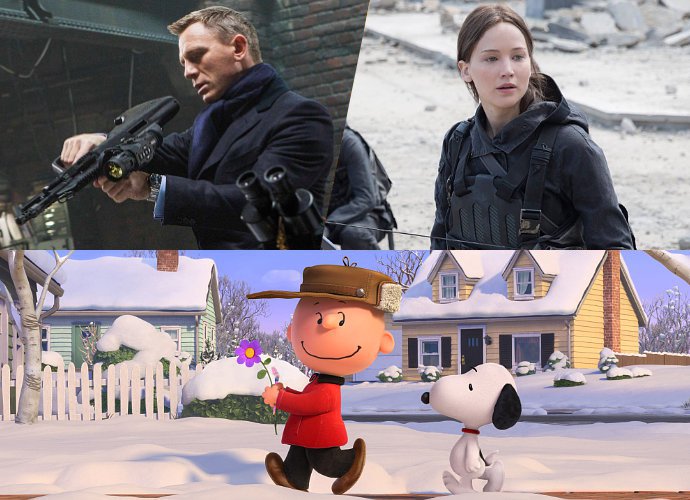