Director J.J. Abrams sheds some lights on the Darth Vader-esque mask, the cross-guard lightsaber, and the name Kylo Ren.

AceShowbiz - While no new "Star Wars: The Force Awakens" footage was shared at the D23 Expo, a series of new images were offered including a better look at %cAdam Driver%'s Kylo Ren. J.J. Abrams also reveals a few tidbits on the new villain that wears a mask influenced by the Darth Vader.

Speaking to Entertainment Weekly, Abrams says, "The movie explains the origins of the mask and where it's from, but the design was meant to be a nod to the Vader mask." The director adds, "[Ren] is well aware of what's come before, and that's very much a part of the story of the film."

He also addresses questions regarding the unusual lightsaber that Ren is wielding. "The lightsaber is something that he built himself, and is as dangerous and as fierce and as ragged as the character," he spills. He additionally explains the villain's name, "He is a character who came to the name Kylo Ren when he joined a group called the Knights of Ren."

Kristen Stewart on Her Sexuality: 'Google Me, I Am Not Hiding' 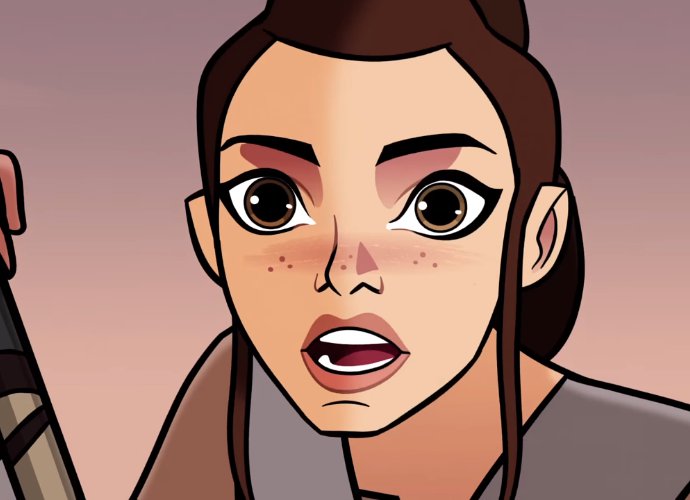 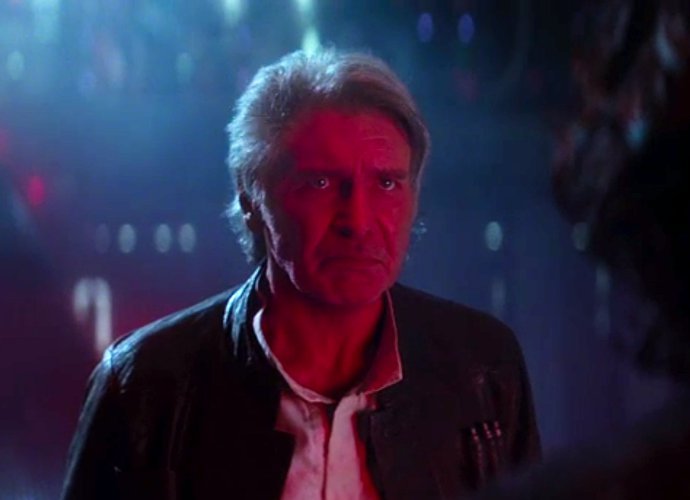