The classic Simba tale will be followed by a TV series 'The Lion Guard: Return of the Roar' in November before a TV series debuts early next year.

AceShowbiz - "Lion King" is getting a follow-up story on Disney. %cRob Lowe% and %cGabrielle Union% are tapped to voice the characters along with %cSarah Hyland%, joining some of the original cast members %cJames Earl Jones% (Musafa) and %cErnie Sabella% (Pumbaa).

A TV movie called "The Lion Guard: Return of the Roar" that centers on Kion, the second-born cub of Simba and Nala, will air on Disney Channel this November. It will be followed by "The Lion Guard" series, due early 2016 on Disney Junior.

Lowe and Union will voice Simba and Nala respectively. 11-year-old %cMax Charles% voices Kion who becomes the leader of the Lion Guard, a team of animals tasked with preserving the Pride Lands. The sequel is described as "The Lion King meets The Avengers." 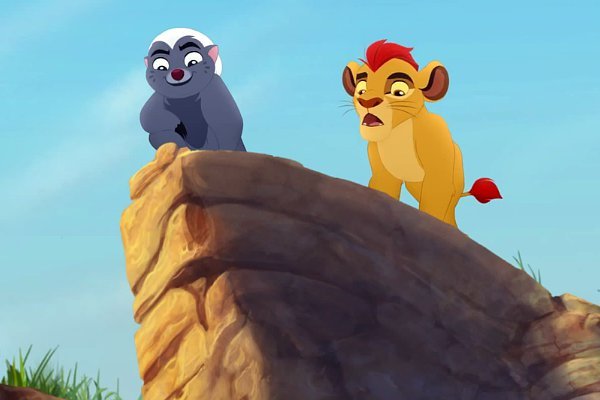 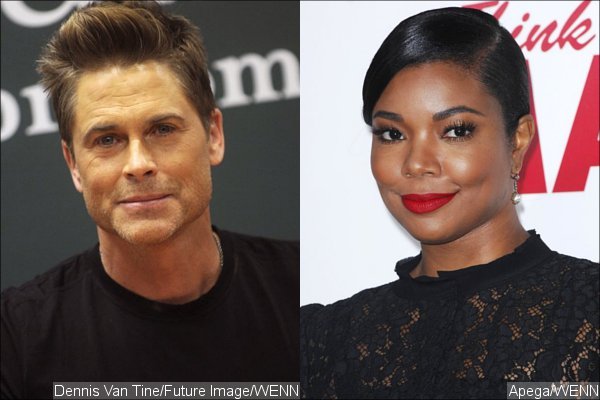