AceShowbiz - %cNick Gordon% once again begs to see his ailing girlfriend %cBobbi Kristina Brown% who has been fighting for her life since late January. The new public plea comes after he checked out of rehab for alcohol abuse.

"Despite his strong desire to see Bobbi Kristina, Nick has respected the families' wishes for over three months and has refrained from visiting or from pursuing access to her through the courts. He has asked through counsel many times privately and now asks both the Browns and the Houstons, please let him see her," Gordon's rep said.

Bobbi Kristina was found face down in a bathtub at her Georgia house in January. She is currently in a rehabilitation center after weeks of hospitalization. Her father, %cBobby Brown%, and aunt, Pat Houston, have been appointed co-guardians over her care and medical needs.

The family hasn't said a word on Gordon's latest statement but they responded to his previous plea. "Mr. Gordon was offered an opportunity to potentially visit Bobbi Kristina but...declined to meet the terms of any possible visit," they said back then. "Obviously Mr. Gordon is not as desperate to visit Bobbi Kristina as he wants the world to believe."

Bristol Palin's Wedding to Medal of Honor Recipient Is Canceled 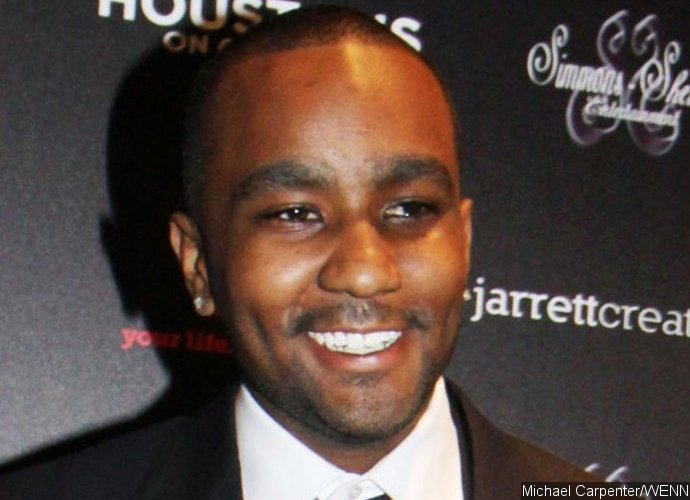 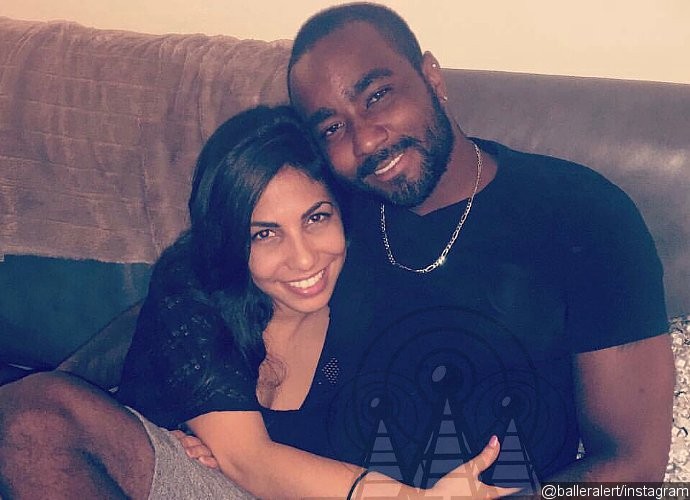