The longtime partners are said to have tied the knot in a low key ceremony in Rayol Canadel Sur Mer in the South of France.

AceShowbiz - Having been together for 19 years, %cBob Geldof% and his longtime partner %cJeanne Marine% have reportedly tied the knot in an intimate ceremony in Rayol Canadel Sur Mer in the South of France. Details of the reported wedding remain unknown, and there hasn't been comment just yet from either the couple or their camp regarding the report.

In the meantime, The Sun reported that Bob's eldest daughter %cFifi Geldof% suggested on Instagram that she and fiance %cAndrew Robertson% were at a wedding, yet insisted it wasn't their own. The site quoted a source as saying, "Fifi gave the game away when she panicked about getting her passport sorted for her dad's wedding. Jeanne has connections to Rayol Canadel so it all makes sense."

Bob and Jeanne first met at a party in 1996 and have since been together for 19 years. The music mogul proposed to the French actress shortly after the death of his daughter %cPeaches Geldof% back in April 2014 due to heroin overdose. Their not-yet-confirmed wedding, meanwhile, took place just weeks after Geldof's family marked the first anniversary of Peaches' death.

Bob Geldof Confesses He Thought U2 Was 'Frankly Dire' at First 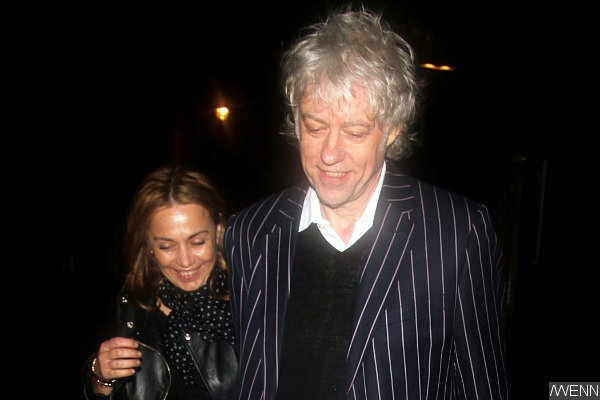