Hill was hitting the red carpet of Oscars with her husband, Tim McGraw, when some watchers noticed a scar on her neck.

AceShowbiz - %cFaith Hill% attracted people's attention with her super short hairstyle at the Oscars on Sunday, February 22. However, fans also noticed a scar on the singer's neck. Fans can rest assured now because the story behind the scar is revealed. The scar on Hill's neck was the result of operation she had in January. The singer was reported to have had neck surgery to correct the damage from injury she suffered a few years ago.

This neck surgery was her second operation. The first surgery for the problem was done on the back of her neck in 2011. The second surgery was anterior cervical discectomy and fusion procedure which purpose was to relieve any pain caused by herniated disc. It was also reported that her recovery and physical therapy were going well.

Her scar did not stop her from enjoying the Academy Award ceremony. The singer of "This Kiss" was attending Oscars with her husband, %cTim McGraw%. During the red carpet pre-show with ABC's %cLara Spencer%, he said of his wife, "She looks pretty hot, huh, I married up."

McGraw performed "I'm Not Gonna Miss You" by %cGlen Campbell% at the event. McGraw performed on behalf Campbell who was unable to attend the event because of his Alzheimer's disease. After the ceremony, the couple enjoyed their time at the Governors Ball and The Vanity Fair bash. McGraw said, "We finally just looked at each other and said, 'You know what, I think it's bedtime.' So we turned around and went (to the hotel) and went to bed. But we enjoyed the parties."

Madonna to Kick Off 'Rebel Heart' World Tour in August 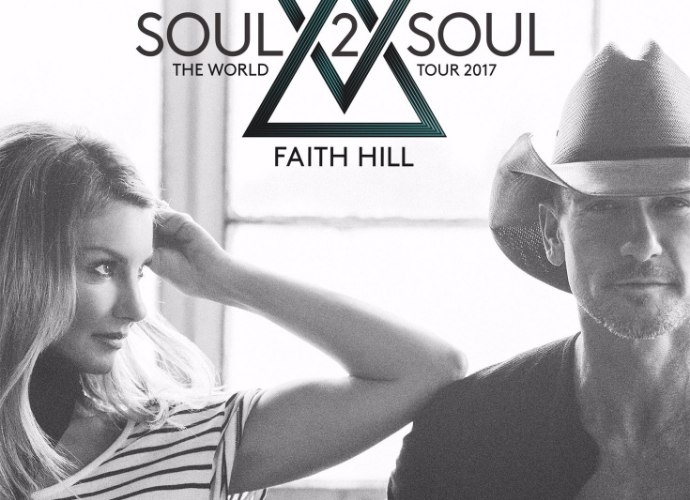 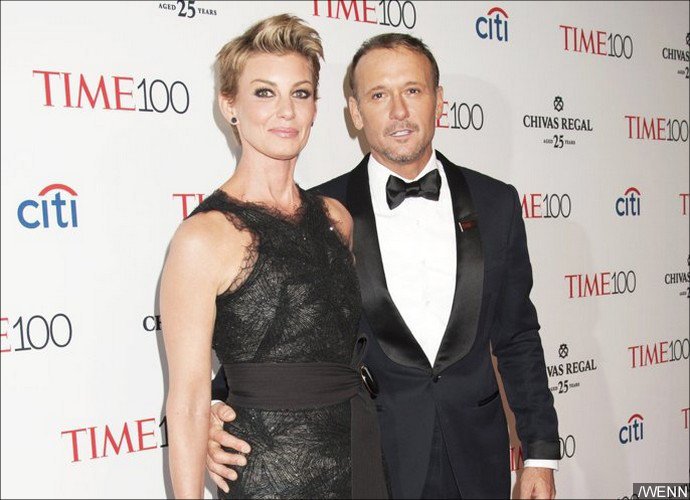 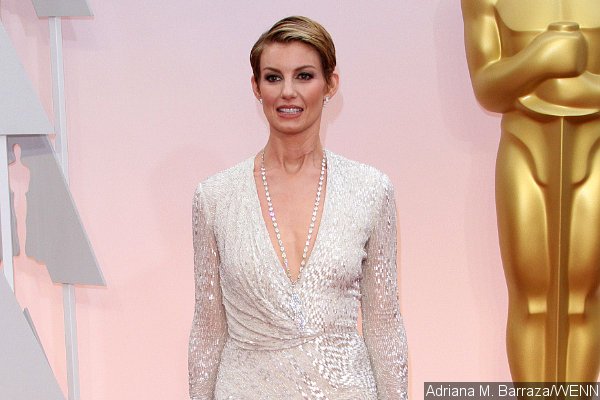