Wanting to stay away from troubles, Moakler has decided to remove her tattoos of on-and-off husband Travis Barker.

AceShowbiz - After years of tumultuous relationship with on-off husband %cTravis Barker%, %cShanna Moakler% has finally decided to erase his tattoos from her body. The decision came hot on the heels of their recent arrest for allegedly trying to kill each other.

The incident, as claimed by TMZ, has become a wake-up call for Moakler to start a brand new life. And as she decided so, the 39-year-old performer even already moved out of the house she used to share with Barker during their on-again and off-again relationship.

In case of the tattoo removal, Moakler was said to have had an appointment next week with an undisclosed tattoo company to start the process. She had Barker's name inked on her wrist, and his initials on her neck.

Shanna Moakler married Travis Barker on October 30, 2004. They have two children together: son Landon (b. 2003) and daughter Alabama (b. 2005). They initially got divorced in 2006, but have since been living together on and off. 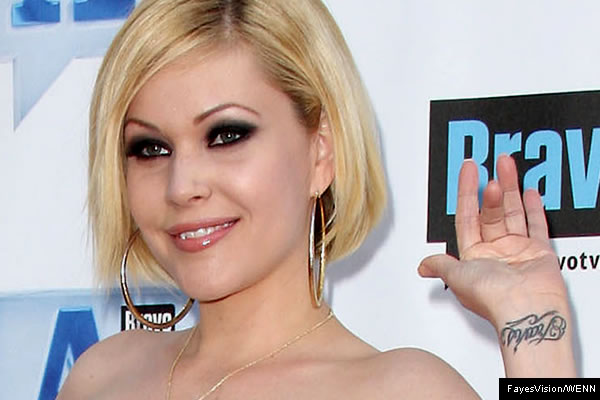