The engagement news is revealed after the 'True Blood' actress shows a noticeable ring at the Art of Elysium's Heaven Gala.

AceShowbiz - %cTopher Grace% has popped the big question to his actress girlfriend %cAshley Hinshaw%. The proposal reportedly happened a week ago. The bride-to-be showed off her sparkling ring when coming to the Art of Elysium's Heaven Gala in Santa Monica, California with her fiance a day before the 72nd annual Golden Globe Awards.

Hinshaw walked the red carpet in a glittery dress, and her beau looked sharp in his tailored suit during the Saturday, January 10 event. "Had an amazing night at @theartofelysium 's HEAVEN event," the actress wrote on Instagram. "Big thanks to @renttherunway for my pretty dress xo."

Grace, 36, best known for his role as Eric Forman on "That '70s Show" recently appeared in "Interstellar". His next movies included "American Ultra" and "One Shot". Hinshaw, 26, previously starred on "True Blood". She has roles on "Marvel's Agent Carter" and the second season of "True Detective". 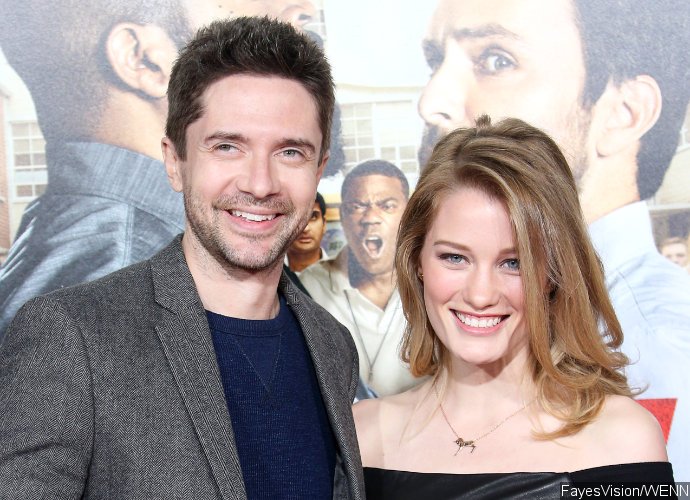 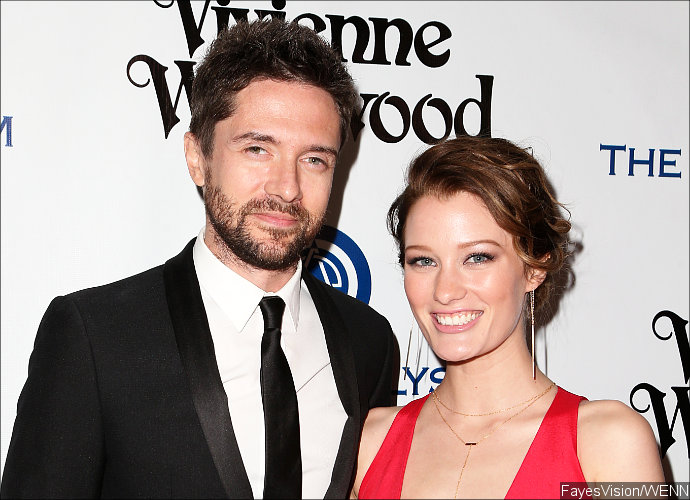 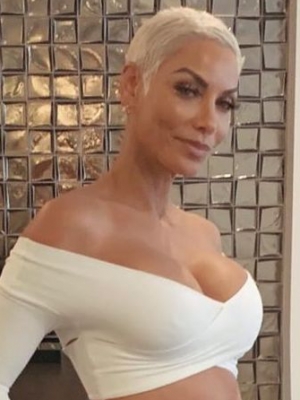