The 'Sharknado' actress lies down on a hammock, exposing her bare body in a picture posted on New Year's Eve.

AceShowbiz - %cTara Reid% posted a naked photo of herself resting on an indoor hammock on Instagram on New Year's Eve. In the photo captioned "Happy New Year," she was wearing nothing except a watch on her left wrist while her hands were covering her private parts.

Following the nude picture, the "American Pie" actress posted other pictures of her celebrating New Year in a cave in Tulum, Mexico. She showed off her body in a green bikini in a picture posted on January 1. "Caves are so beautiful in Tulum. I love it. Wish you were all here with me," she captioned it.

She also posted another photo with her boyfriend, writing along with it, "My amazing boyfriend who I adore. Thank you for making my New Years. You are wonderful." The identity of her boyfriend is still unknown. Reid was romantically linked to DJ Erez Eisen last year.

Previously, the 39-year-old actress drew negative responses after posting on Twitter a picture of her in bikini. The snapshot was taken from a hotel in Palm Springs, California, where Reid was visiting her parents for Thanksgiving. While several people jumped in and expressed their concern of her being too skinny, there were some fans who defended her. One of them wrote, "All you disgusting people that comment about her being skinny you call urself human beings." Other supporters on Twitter shared similar sentiments.

It's true turkey makes you fall seller but the day started off like this look at the view from my hotel pic.twitter.com/Ykzdyj7twV 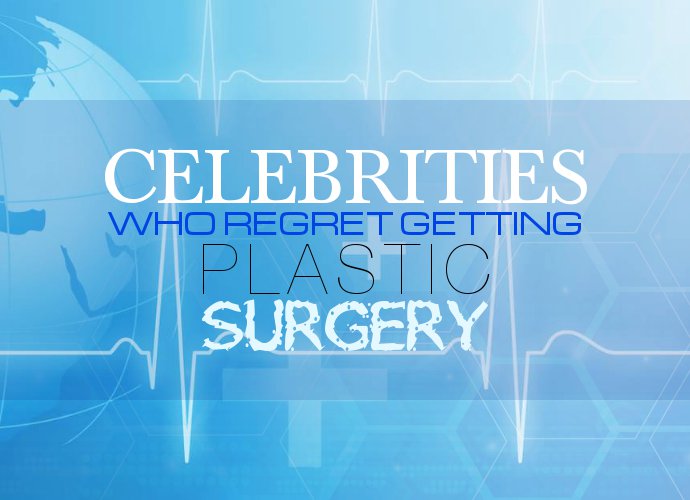