Halle Berry's husband has reportedly been named as a suspect in a battery investigation after he pushed an airport employee with a child's car seat and caused him to fall backwards.

AceShowbiz - %cOlivier Martinez% has been named as a suspect in a battery investigation after pushing an employee at the LAX airport, TMZ reports. In a video obtained by the site, Olivier was seen walking through the airport with her wife %cHalle Berry% and her two kids following him behind.

According to the site, the family arrived at the Tom Bradley International Terminal at 1:45 on Sunday afternoon, January 4. They were accompanied by several police officers as the paparazzi swarmed them. At one point, Olivier was seen pushing the airport employee with a child's car seat he was carrying. The employee then fell backwards.

Halle, who was carrying her son Maceo and holding her daughter Mahla's hand, briefly turned her head to look at the employee before continuing to go forward. It's still unknown if the employee was trying to take pictures of the couple, but in the video he appeared to bring a cellphone in his right hand.

The site reported that the employee received treatment at the scene and was then taken to a hospital. He later complained of abdominal pain and filed a battery report against Olivier.

Olivier and Halle's representative has not commented on the issue yet. 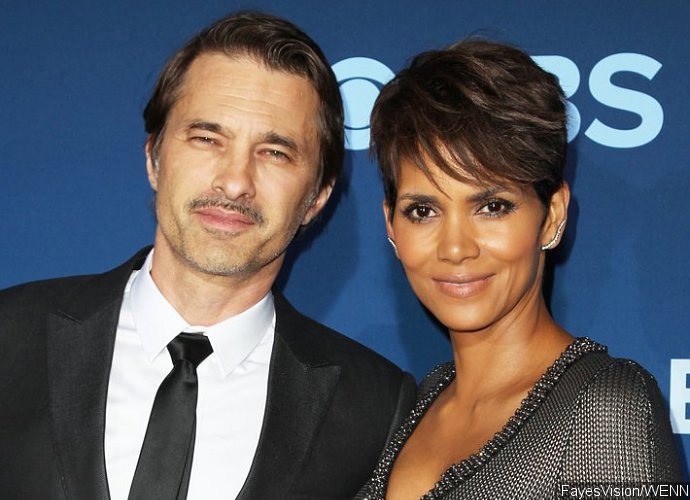 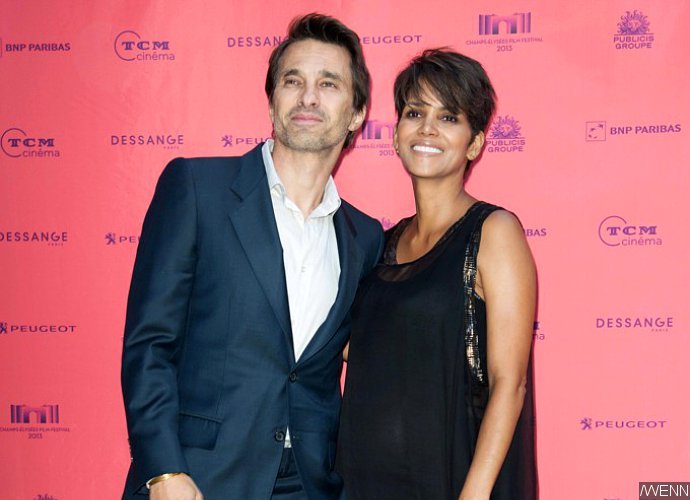 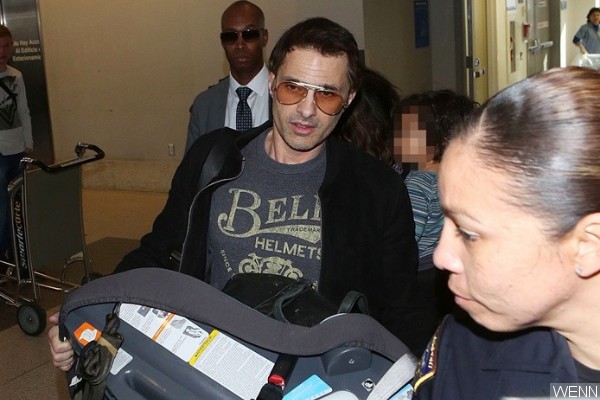