The production team of the HBO series is currently looking for actresses to play Nora, a progeny of Godric, and Salome, a powerful ancient vampire who is also a world-class seductress.

AceShowbiz - Details of two new characters on "True Blood" season 5 are unveiled while a casting call for these roles is being put out. According to Entertainment Weekly, one of the new faces is someone who is having a history with Eric.

Called Nora, she is a progeny of Godric and described as a beautiful and intelligent 25-to-35 something who plays a double agent within the Vampire Authority. Anyone cast on the role will join the regular cast ensemble and may appear in some scenes featuring a little nudity.

The fifth season of the HBO hit series will introduce another new female vampire. Described as a powerful ancient vampire and a world-class seductress who's also a little mad, she is named Salome which is similar to the name of Herodias' daughter in the Bible.

Co-executive producer Raelle Tucker has dished on this character, saying that she is a "very significant, strong, mysterious woman at the center of one of our main stories next year ... a very familiar and compelling character. It may be someone you've heard of before."

More new characters are likely going to come to "True Blood" since creator Alan Ball previously teased that the upcoming fifth season will feature "spirits without bodies, which may or may not be ghosts, freakish demons and more unusual supernatural creatures never seen before."

Britney Gets Hot and Heavy With Jason Trawick in 'Criminal' Video 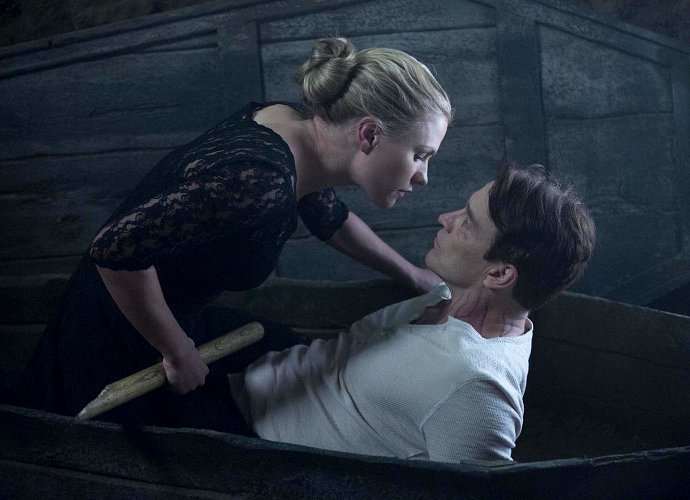 'True Blood' May Return as Musical