Po and his buddies from The Furious Five show off their martial art skills in the snippet coming out in anticipation of the new year.

AceShowbiz - Just in time of the New Year's Eve, DreamWorks SKG unleashes a TV spot for "Kung Fu Panda 2" that gives us a notice to prepare for the year of awesomeness. Not much is offered from the scenes beside Po, who is this time featured alongside The Furious Five, running and jumping off a cliff.

In this "Kung Fu Panda" sequel, Po's new life as The Dragon Warrior is threatened by the emergence of a formidable villain, who plans to use a secret, unstoppable weapon to conquer China and destroy kung fu. To stop this, Po must look to his past and uncover the secrets of his mysterious origins; only then will he be able to unlock the strength he needs to succeed.

Jennifer Yuh Nelson directs the animated comedy, previously known as "Kung Fu Panda: The Kaboom of Doom", which is set to entertain moviegoers in the U.S. on May 27, 2011. 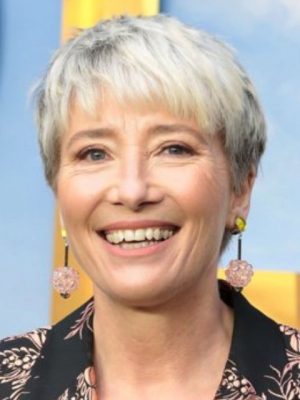