'Lost' was exclusively screened for review on ABC's press site and some TV writers have given out what they think and know in the season 5 premiere.

AceShowbiz - The first two hours of "Lost" season 5 have gone online through ABC's press site on Monday, December 29 night. Scoops as well as opinions from TV writers have been making rounds, including a mutual compliment for the first few gripping minutes.

Korbi from Zap2It provides some interesting tidbits that may serve as some spoilers too. Among the things she points out are, at least three people are going to die in the first chapter, but some characters who have been killed in the previous seasons will make some appearances. And true to the "Lost" nature where questions are thrown and then answered later, the premiere will give reasons why the Oceanic 6 must go back to the Island.

Meanwhile, Jeff Jensen from Entertainment Weekly takes note on who gets a lot of exposure in the first two episodes. Sawyer will mostly be seen without his shirt on for almost an hour, and Hurley is also getting lots of scenes. Daniel Faraday will be a major player and his work will play a significant plot to the entire season.

Also Kristin of E! Online compiles all the romance brewing in the season that defines two people's relationship, including that of Sun and Jin, Kate and Sawyer as well as Penny and Desmond.

"Lost" will premiere on ABC on Wednesday, January 21. A new promo for the season was recently outed and can be watched below.

Angelina Jolie Warned Not to Be Pregnant Again 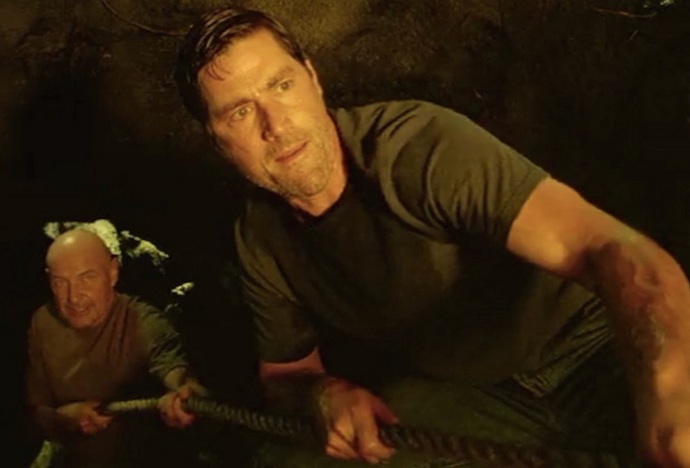