Water is running out. Land has withered into something wretched. The dust has settled on a lonely, barren planet. Not long from now, the hardened survivors of the loss of Earth's precious resources scrape and struggle. Ernest Holm, played by Michael Shannon, lives on this harsh frontier with his children, Jerome and Mary. He defends his farm from bandits, works the supply routes, and hopes to rejuvenate the soil. But Mary's boyfriend, Flem Lever, played by Nicholas Hoult, has grander designs. He wants Ernest's land for himself, and he means to get it. 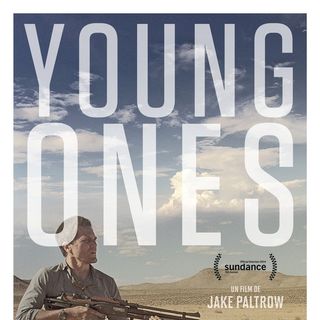 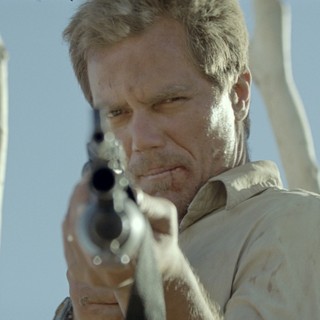 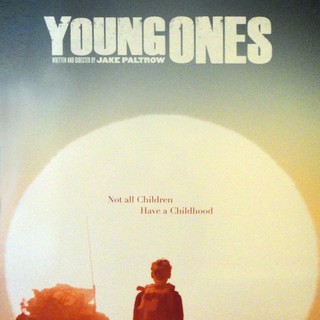 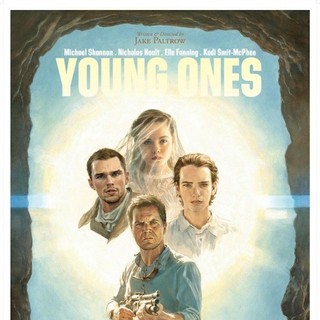 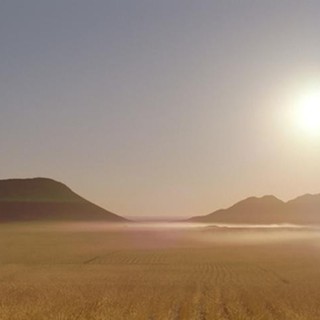 A scene from Screen Media Films' Young Ones (2014) 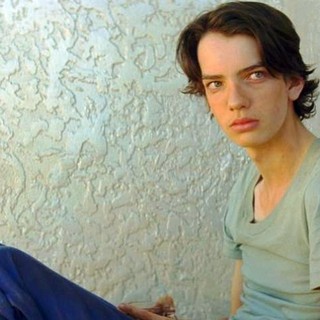 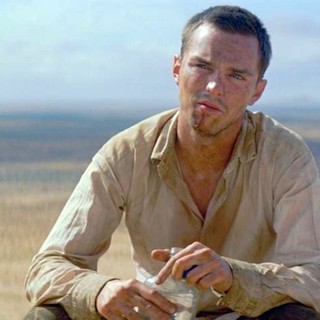 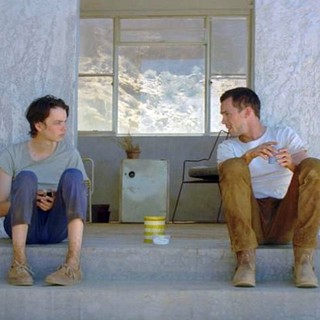 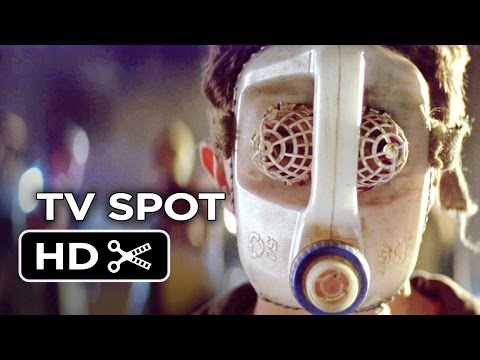 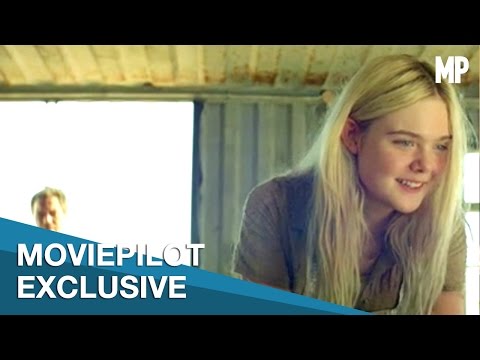 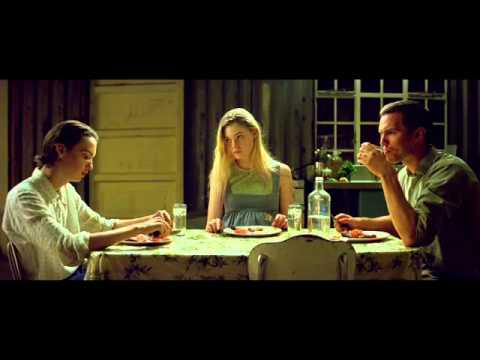