After his partner is brutally murdered by the infamous assassin Rogue (Jet Li), FBI agent Jack Crawford (Jason Statham) vows to find the elusive killer and personally avenge his partner's death. But Rogue proves untraceable until three years later when he resurfaces to ignite a bloody turf war between Chinese mob leader Chang (John Lone) and Japanese Yakuza boss Shiro (Ryo Ishibashi). Eager to capture Rogue once and for all, Crawford leads his team of crime specialists headlong into the conflict. But Crawford's thirst for vengeance jeopardizes his professional judgment, and as the violence escalates, Crawford finally comes face to face with his enemy to discover that nothing about Rogue or his plan is quite what it seems. 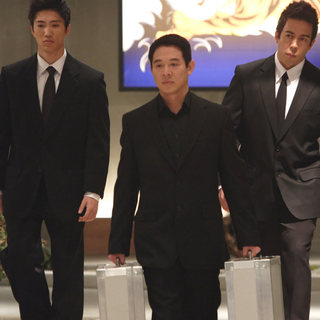 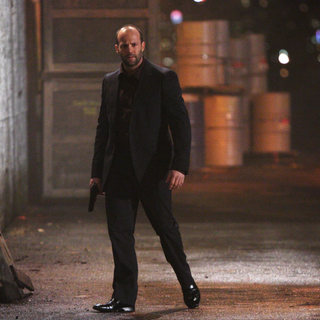 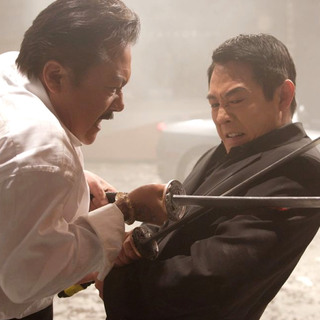 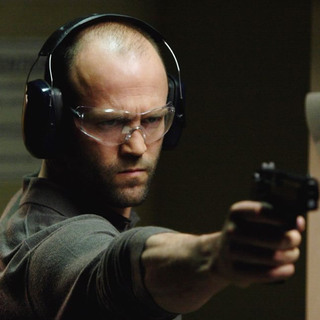 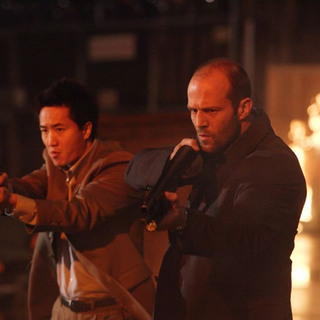 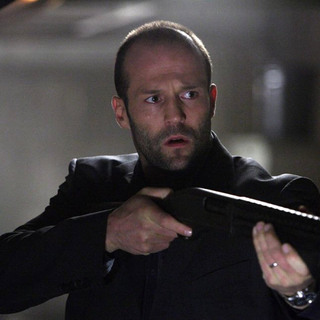 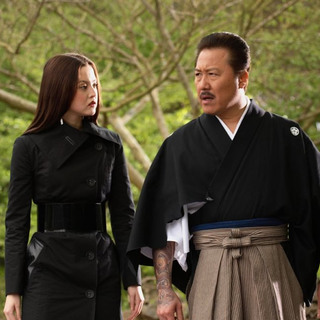 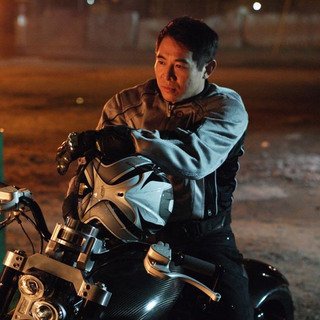