Nigel's mother (Victoria Hamilton) appears to have been the world's worst cook, boiling unopened cans of food to a soggy pulp and nervously refusing young Nigel's (Oscar Kennedy) suggestions that she try an occasional fresh veg. After many a ruined dinner they fall back on that old reliable, toast-the one dish she has mastered. But Nigel loves her dearly, and is devastated by her early death, leaving him and his lonely dad (Ken Stott) to look after each other. When new cleaner Mrs. Potter (Helena Bonham Carter) arrives, her curves, charms and fabulous lemon meringue pies quickly bewitch Nigel's father, and, much to his son's horror, the three move to the country to live together. The one silver lining is Domestic Science class at Nigel's new school, where Nigel (now played by Freddie Highmore) can finally shine. Soon he and Mrs. P. have embarked on a highly competitive cooking duel, vying for Dad's affections. 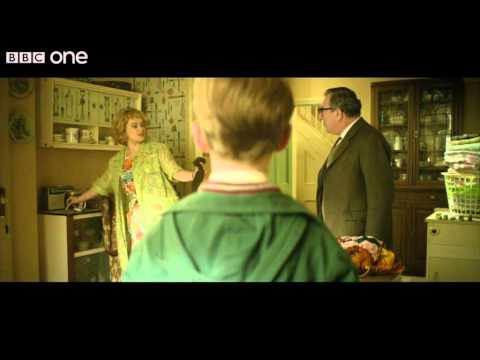 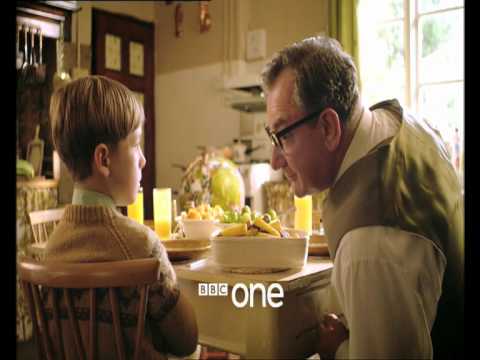