Stand Up Guys stars Academy Award winners Al Pacino, Christopher Walken and Alan Arkin in a tough but touching action comedy as retired gangsters who reunite for one epic last night. VAL (Al Pacino) is released from prison after serving twenty-eight years for refusing to give up one of his close criminal associates. His best friend DOC (Christopher Walken) is there to pick him up, and the two soon re-team with another old pal, HIRSCH (Alan Arkin). Their bond is as strong as ever, and the three reflect on freedom lost and gained, loyalties ebbed and flowed, and days of glory gone by. And despite their age, their capacity for mayhem is still very much alive and well--bullets fly as they make a hilariously valiant effort to compensate for the decades of crime, drugs and sex they've missed. But one of the friends is keeping a dangerous secret--he's been put in an impossible quandary by a former mob boss, and his time to find an acceptable alternative is running out. As the sun rises on the guys' legendary reunion, their position becomes more and more desperate and they finally confront their past once and for all. 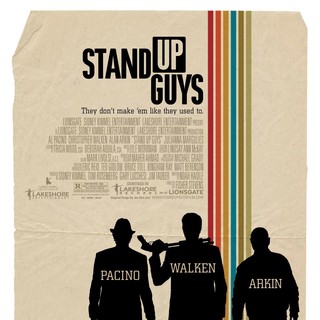 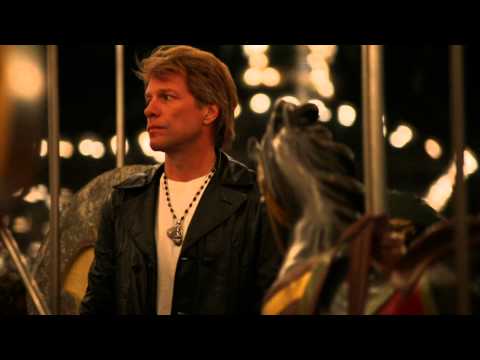 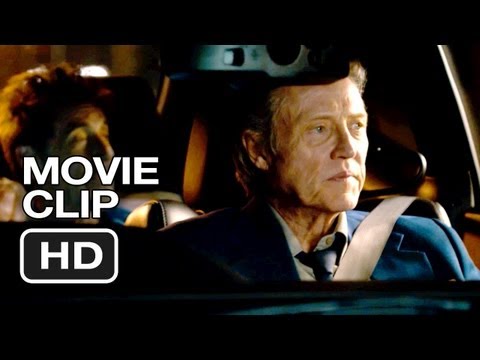 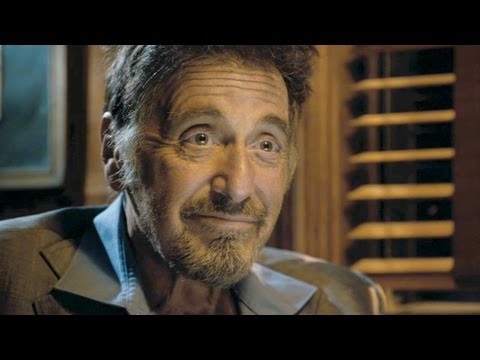 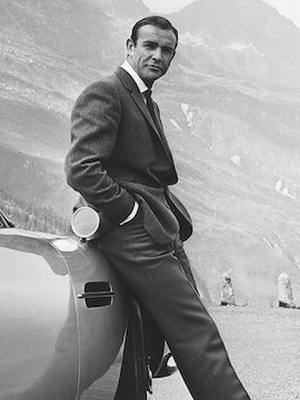