Al Klein (Christopher Meloni, "Law & Order: SVU") and his longtime friend, Ash Martini (Dean Norris, "Breaking Bad," "Under the Dome") own a used car lot. These two know every trick in the book when it comes to selling cars. Martini is a good time charley, who never settled down. Klein, however, still pines for his ex-wife Barbara (Bridget Moynahan, "Blue Bloods") who left him years ago for a more successful man. After their son, Freddy (Devon Bostick, Diary of a Wimpy Kid) graduates high school, he decides to forego college in favor of selling cars with his old man. Klein is thrilled when Freddy moves in with him - it's the first time these two have lived under one roof since Freddy was a kid. Barbara, on the other hand, is very far from thrilled. But what's good for Klein might not be the best thing for Freddy, as Freddy quickly transforms from innocent young man into a seasoned car salesman... leaving Al with a tough decision to make. 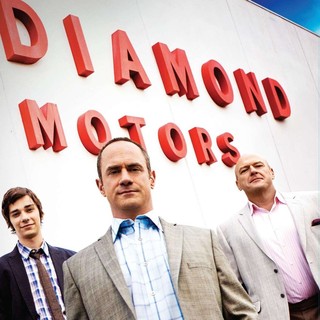 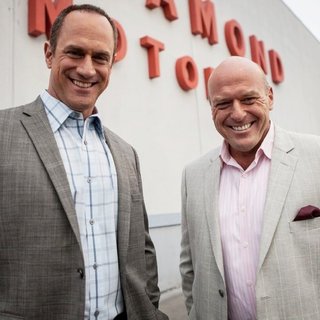 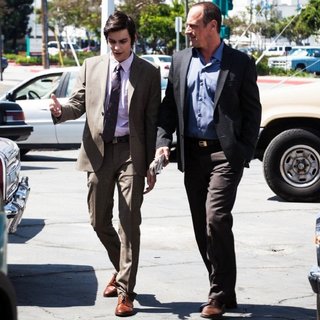 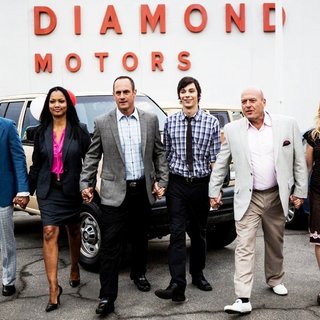 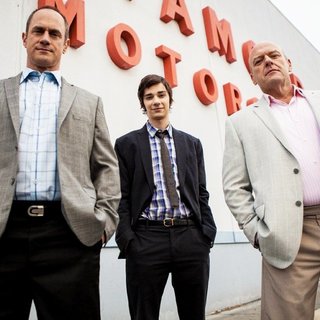 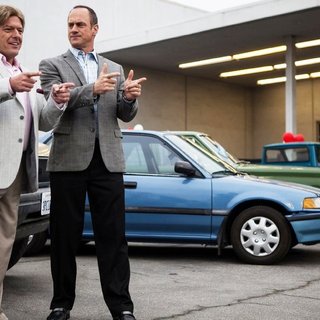 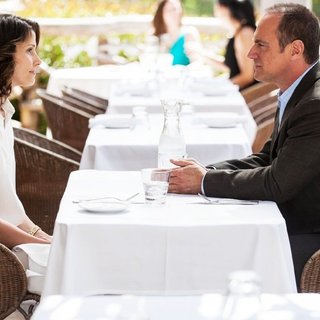 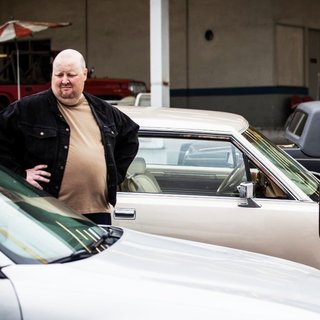 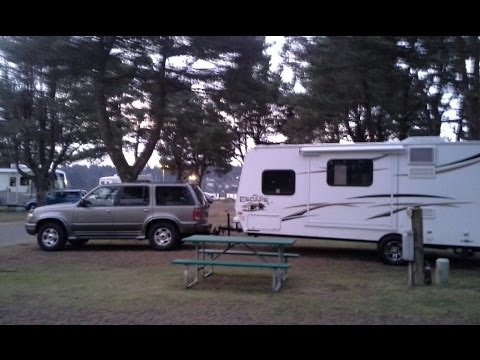 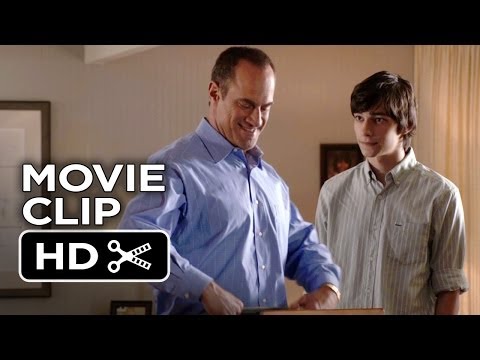 Small Time (Clip 4 'I Did Everything') 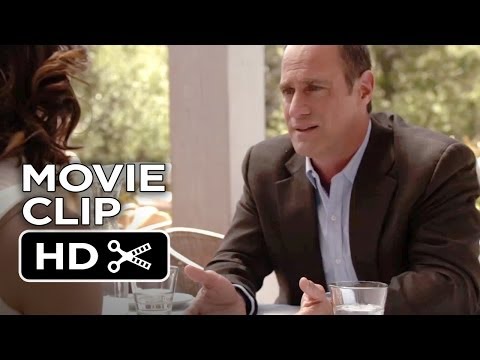 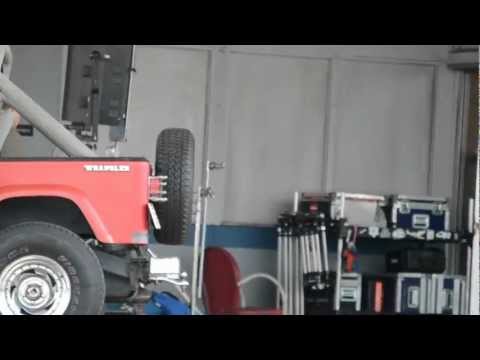 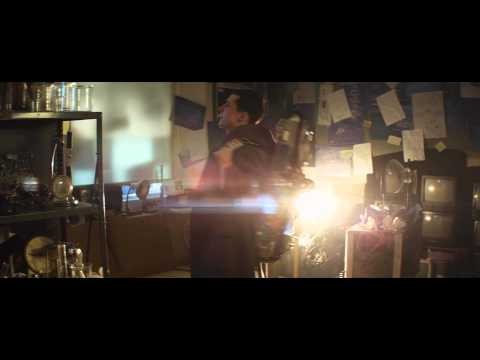