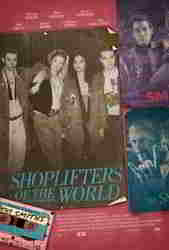 Denver, summer 1987. A group of quirky and confused teenagers are about to have their lives changed forever over the course of one night when the news hits them that their heroes, iconic British band The Smiths, are splitting.Young and feisty Cleo doesn't know what to do with her life and dreams of running away to Paris. Ryan, who works in the local record store, has a huge crush on her but doesn't know how to tell her.

As Cleo and her friends start a night of hard partying to mourn their musical loss, Ryan is driven to a more daring and dangerous form of tribute: he decides to hold up the local radio station at gunpoint and make the DJ play nothing but Smiths tracks for the entire night. And with the radio at full blast, the group of friends will go on a journey of self-discovery that will transform them forever.

Inspired by true events, "Shoplifters of the World" is a spirited and moving comedy, that celebrates youth and the power of music to change people's lives, showcasing the iconic sound and style of England’s greatest 80s band: The Smiths.

Shoplifters of the World Photo Collections 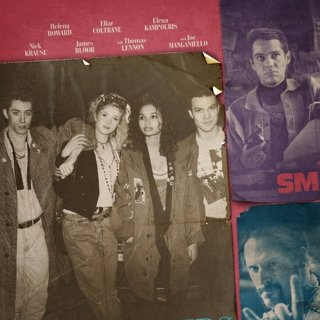 Poster of Shoplifters of the World (2021)

Shoplifters of the World (Clip 'This Music is Salvation') 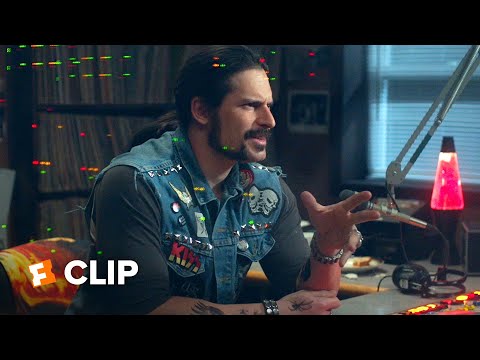 Shoplifters of the World (Trailer) 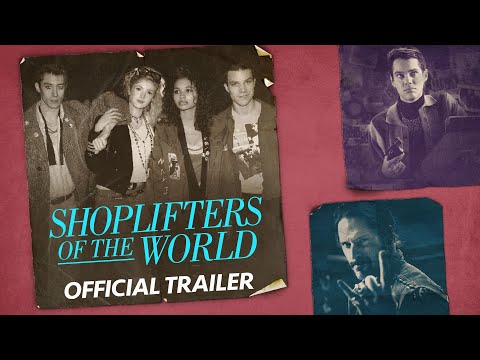