In "School for Scoundrels," Jon Heder plays Roger, a beleaguered New York City meter maid who is plagued by anxiety and low self-esteem. In order to overcome his feelings of inadequacy, Roger enrolls in a top-secret confidence-building class taught by the suavely underhanded Dr. P (Billy Bob Thornton). Aided by his assistant, Lesher (Michael Clarke Duncan), Dr. P uses unorthodox, often dangerous methods, but he guarantees results: Employ his techniques and you will unleash your inner lion.

Surrounded by a band of misfit classmates - Walsh (Matt Walsh), who's dying to move out of mother's basement; Diego (Horatio Sanz), a punching bag for his hen-pecker of a wife; and Eli (Todd Louiso), a shy guy just looking for female companionship - Roger's confidence grows and he makes his way to the head of the class, even finding the courage to ask out his longtime crush, Amanda (Jacinda Barrett). But Roger quickly discovers that star students have a way of catapulting Dr. P's competitive side into high gear. Soon enough, the teacher sets out to infiltrate and destroy Roger's personal and professional life. Nothing is off limits for Dr. P, not even the object of Roger's affection. In order to show Amanda Dr. P's true colors, Roger must rally his new friends and find a way to beat the master at his own game. 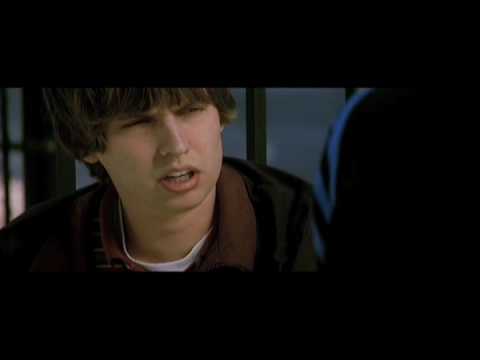