James Franco's Sal chronicles the final day in the life of actor Sal Mineo (Val Lauren), 1950s teen idol and an Academy Award nominee for his roles in Rebel Without a Cause and Exodus. Almost two decades later, Mineo is no longer the marquee sensation he had once been - but after years of public struggles with drugs and alcohol, he has become open about his homosexuality and is finding his way to becoming the actor and director he has always wanted to be. Featuring a magnetic performance by Lauren, Franco's intimate portrait finds the human details in a larger-than-life Hollywood story. 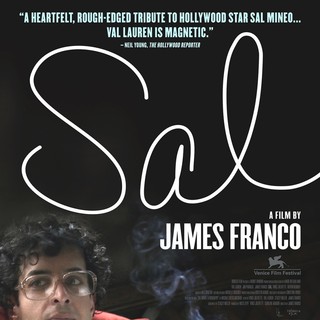 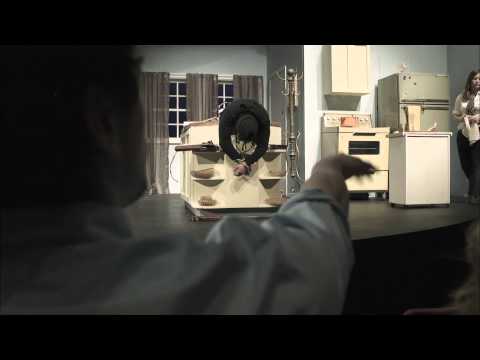