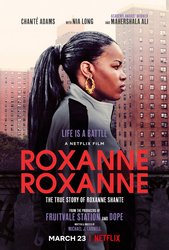 In 1984, Lolita Shante Gooden was just another 14-year-old living in New York's Queensbridge projects. When she famously laid down the lyrics to "Roxanne's Revenge"-an underground answer rap to U.T.F.O.'s popular single "Roxanne, Roxanne"-she sparked one of the earliest and most significant beefs in hip-hop history, establishing herself as a feared battle emcee in a genre on the verge of worldwide recognition.

With fame firmly in her grasp, Roxanne Shante was still just a teenager with the weight of the world on her shoulders, hustling to provide for her family while defending herself from the perils of life in the projects. 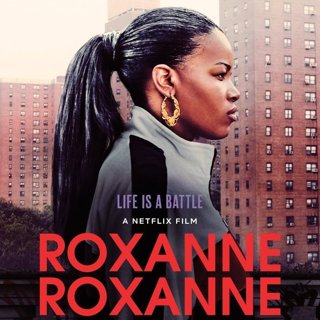 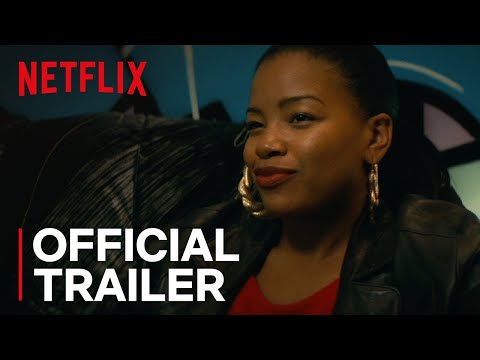