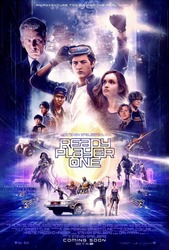 In the year 2045, much of Earth's population centers have become slum-like cities due to overpopulation, pollution, corruption, and climate change. To escape their desolation, people engage in the virtual reality world of the OASIS (Ontologically Anthropocentric Sensory Immersive Simulation), where they can engage in numerous activities for work, education, and entertainment.

Wade Owen Watts is a teenager from Oklahoma City who frequents the OASIS and attempts to win "Anorak's Game", a game created by the recently-deceased creator of the OASIS, James Halliday, in search of its Easter Egg. The winner is to be granted full ownership of the OASIS and Halliday's $240 billion fortune. While Wade works with several friends from the OASIS to discover Anorak's treasure, the corporate giant Innovative Online Industries (IOI) employs a number of players to try to discover the treasure first and seize control of OASIS for themselves.

Ready Player One News and Articles 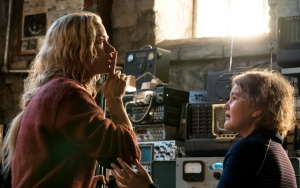 'A Quiet Place' Silences 'Ready Player One' at Box Office 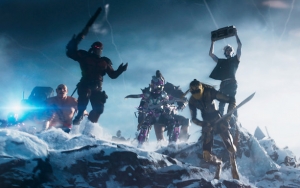 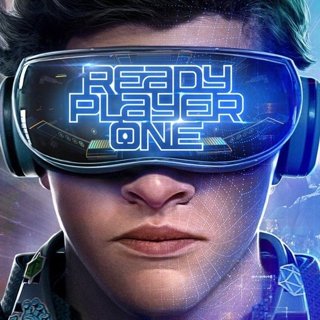 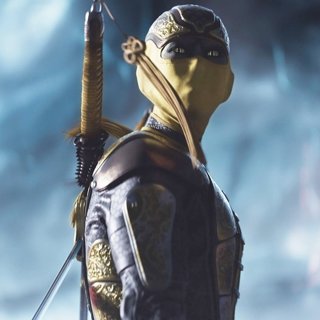 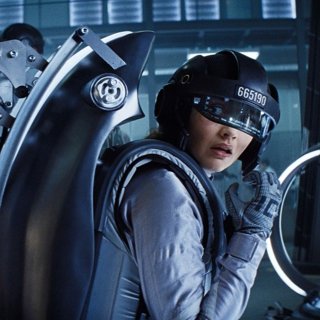 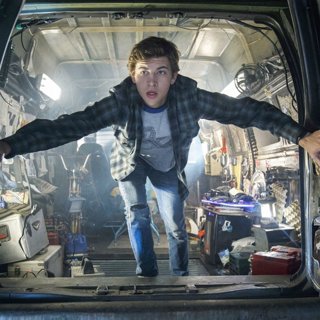 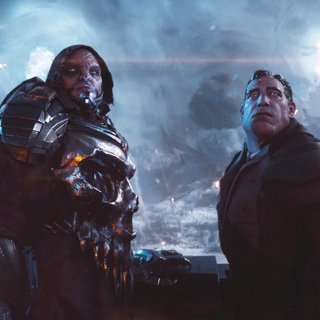 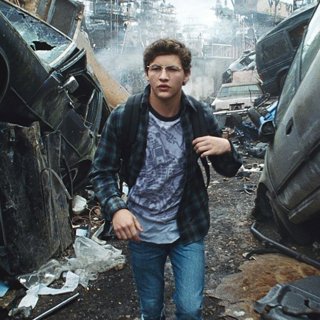 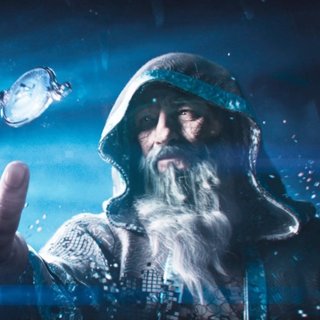 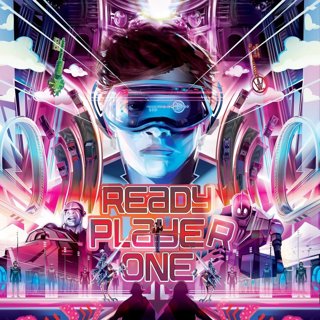 Ready Player One (Featurette 'The Story') 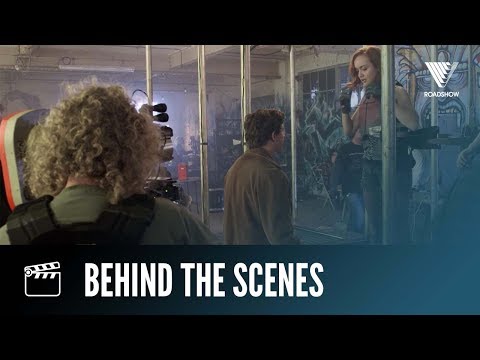 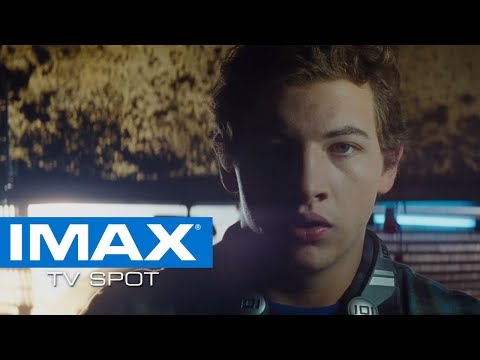 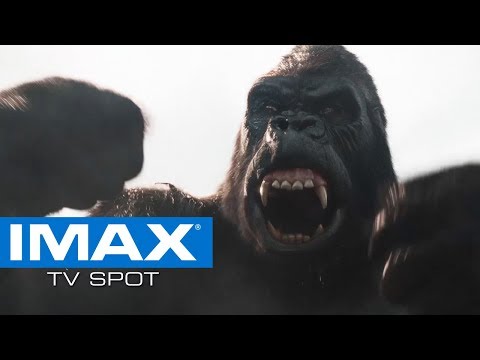 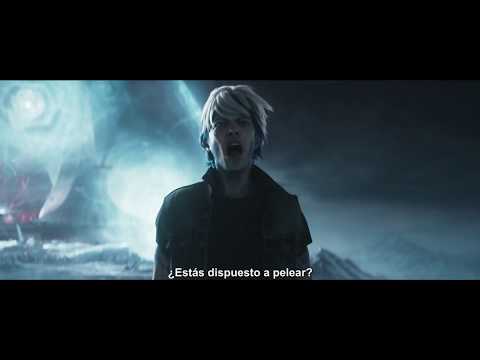