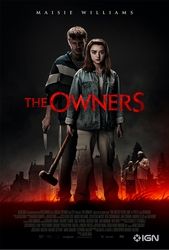 Set in rural England during the early 1990s, "The Owners" follows childhood friends Nathan (Ian Kenny) and Terry (Andrew Ellis) who, broke and on the scrap heap at 20, are spurred on by an out-of-town sociopath named Gaz (Jake Curran) to rob Huggins, the elderly local doctor and his wife. Nathan's girlfriend Mary (Maisie Williams) is dead against the plan but the lads are set.

It's their way out of the world they've been born into. But the Huggins family returns early and is quickly subdued. The intruders are disguised but Dr. Huggins guesses the identity of his captors and reasons with them. Desperation leads to violence, the tables are turned and a deadly game of cat and mouse ensues, leaving Mary fighting to save herself from a nightmare she could never have imagined. 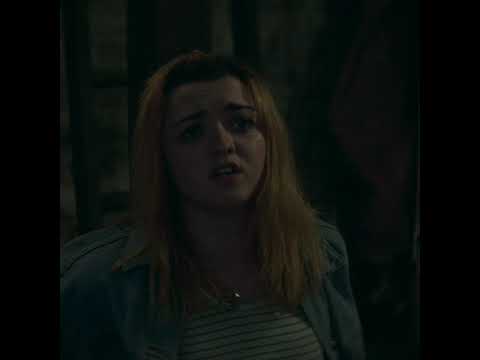 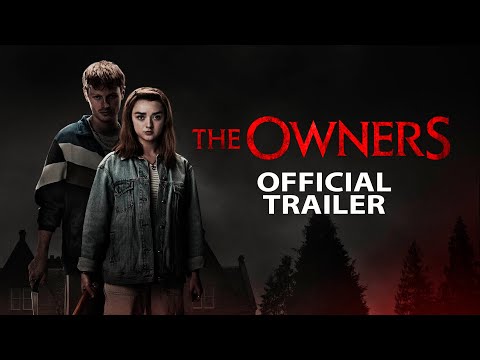