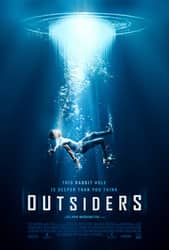 When Black high school student Jaylen Brown (Skylan Brooks) finds himself under investigation after his classmate, Amira (Clark Backo), disappears during a party, all fingers point toward him as prejudice quickly boils to the surface in his small southern town. Working against the clock to clear his name and uncover the truth about Amira's mysterious disappearance, Jaylen begins to discover a massive web of secrets that reveal otherworldly forces at play. 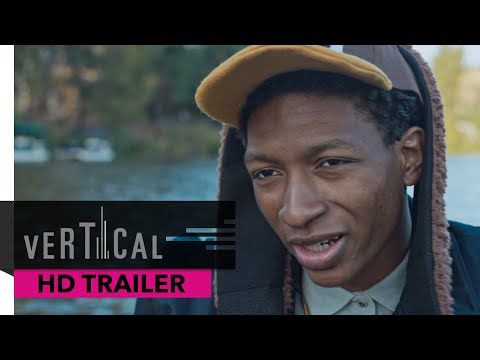