Boss Spearman (ROBERT DUVALL), Charley Waite (KEVIN COSTNER), Mose Harrison (ABRAHAM BENRUBI) and "Button" (DIEGO LUNA) freegraze their cattle across the vast prairies of the West, sharing a friendship forged by a steadfast code of honor and living a life unencumbered by civilization. When their wayward herd forces them near the small town of Harmonville, the cowboys encounter a corrupt Sheriff (JAMES RUSSO) and kingpin rancher (MICHAEL GAMBON) who govern the territory through fear, tyranny and violence.

Boss and Charley find themselves inextricably drawn towards the inevitable showdown as they are forced to defend the freedom and values of a lifestyle that is all too quickly vanishing. Amidst the turmoil, life suddenly takes an unexpected turn for loner Charley when he meets the beautiful and warm-spirited Sue Barlow (ANNETTE BENING), a woman who embraces bith his heart and his soul. As these courageous men prepare for the decisive battle that looms, they are also forced to confront and conquer their own internal demons. 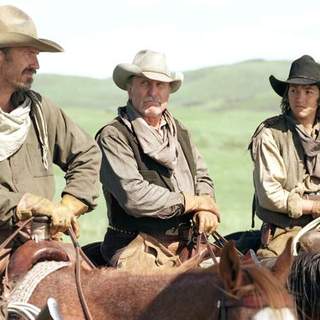 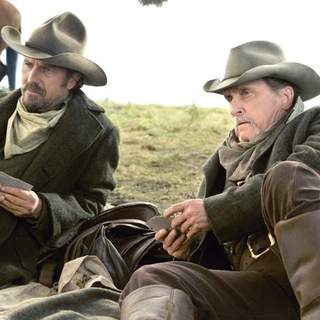 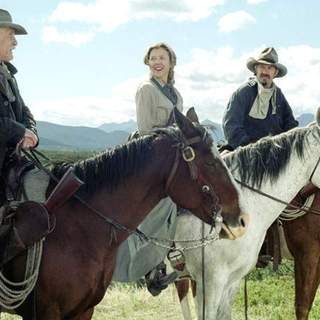 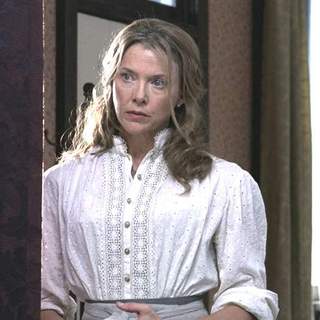 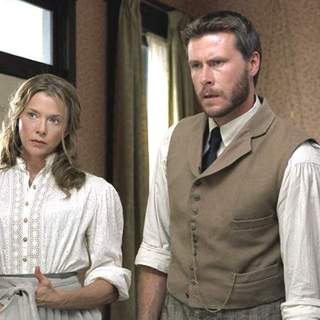 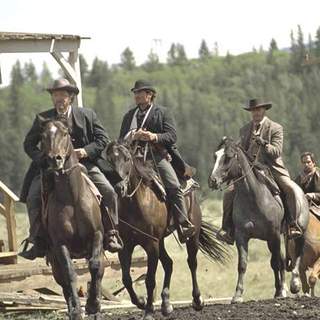 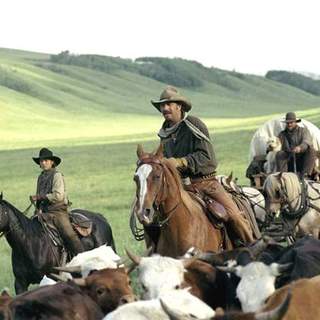 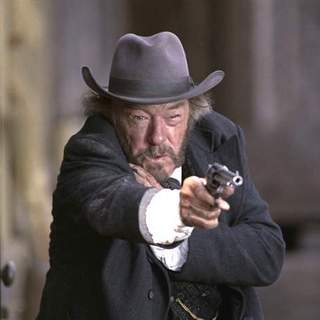