"Multiple Man" is Jamie Madrox, who, in the comics, conveyed his cloning powers at birth, when a second, identical version of him appeared after the doctor slapped the infant to get him to breathe. His father, a worker at the Los Alamos Nuclear Research Center, moved his family to a remote farm where his son - fitted with a special suit to control his powers designed by X-Men patriarch Professor Xavier - lived quietly until the suit malfunctioned and he began to go crazy. His cloning abilities drove Madrox to have various collisions and collaborations with both the X-Men and Fantastic Four. 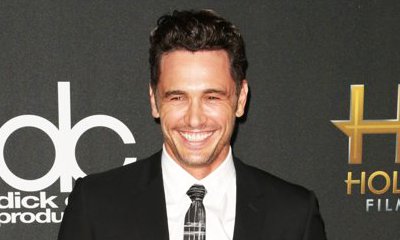