It is the near future. Astronaut Sam Bell is living on the far side of the moon, completing a three-year contract with Lunar Industries to mine Earth's primary source of energy, Helium-3. It is a lonely job, made harder by a broken satellite that allows no live communications home. Taped messages are all Sam can send and receive.

Thankfully, his time on the moon is nearly over, and Sam will be reunited with his wife, Tess, and their three-year-old daughter, Eve, in only a few short weeks. Finally, he will leave the isolation of "Sarang," the moon base that has been his home for so long, and he will finally have someone to talk to beyond "Gerty," the base's well-intentioned, but rather uncomplicated computer.

Suddenly, Sam's health starts to deteriorate. Painful headaches, hallucinations and a lack of focus lead to an almost fatal accident on a routine drive on the moon in a lunar rover. While recuperating back at the base (with no memory of how he got there), Sam meets a younger, angrier version of himself, who claims to be there to fulfill the same three year contract Sam started all those years ago.

Confined with what appears to be a clone of his earlier self, and with a "support crew" on its way to help put the base back into productive order, Sam is fighting the clock to discover what's going on and where he fits into company plans. 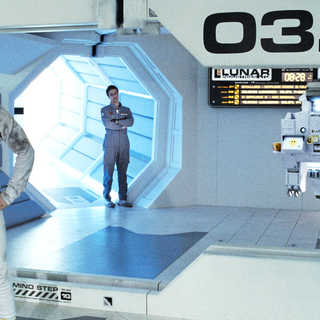 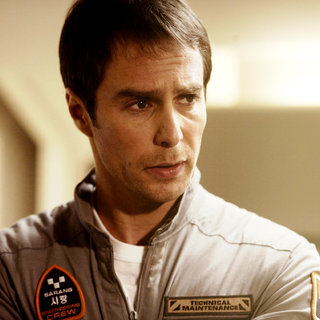 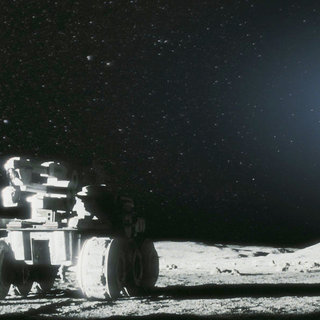 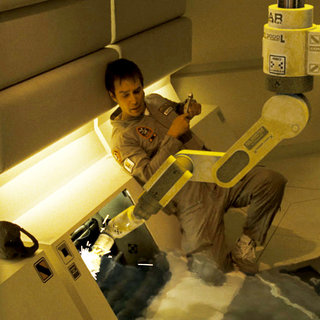 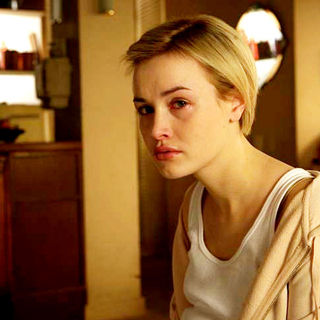 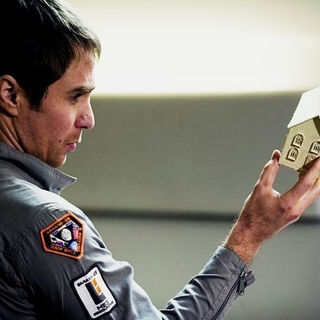 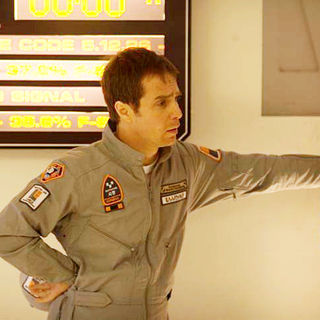 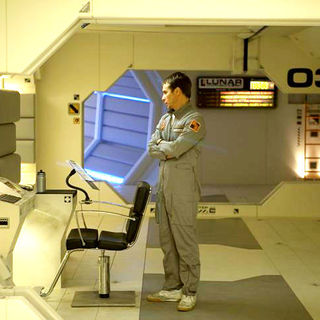 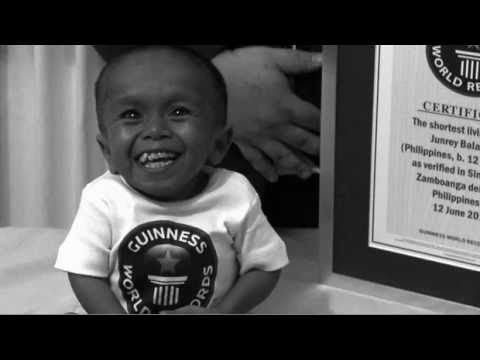 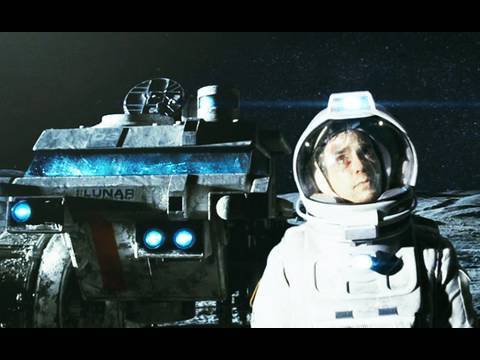 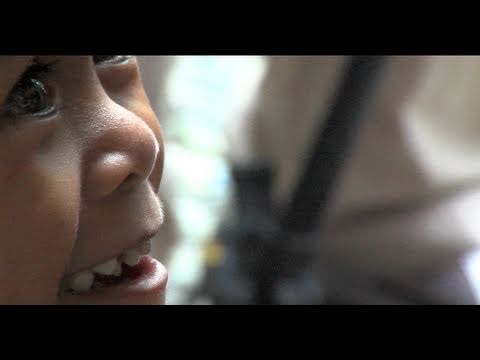 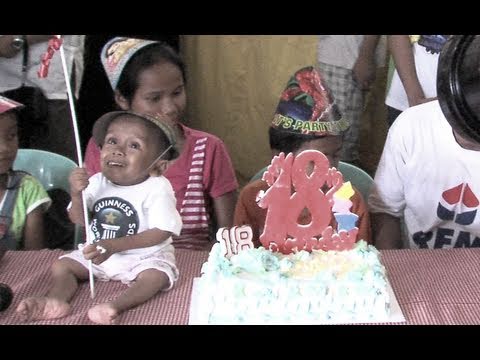