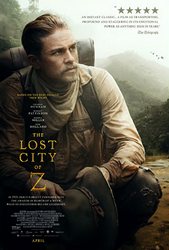 Based on author David Grann's nonfiction bestseller, "The Lost City of Z" tells the incredible true story of British explorer Percy Fawcett (Charlie Hunnam), who journeys into the Amazon at the dawn of the 20th century and discovers evidence of a previously unknown, advanced civilization that may have once inhabited the region.

Despite being ridiculed by the scientific establishment who regard indigenous populations as "savages," the determined Fawcett - supported by his devoted wife (Sienna Miller), son (Tom Holland) and aide-de-camp (Robert Pattinson) - returns time and again to his beloved jungle in an attempt to prove his case, culminating in his mysterious disappearance in 1925.

An epically scaled tale of courage and obsession, told in James Gray's classic filmmaking style, "The Lost City of Z" is a stirring tribute to the exploratory spirit and those individuals driven to achieve greatness at any cost. 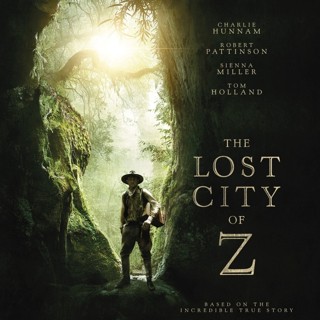 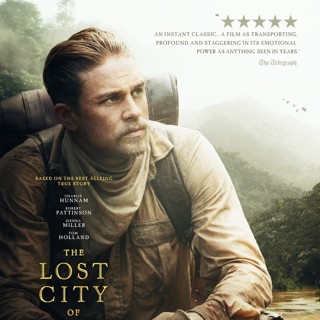 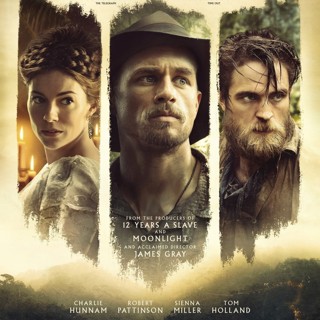 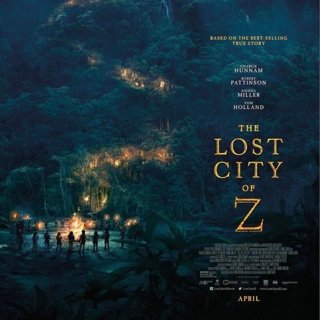 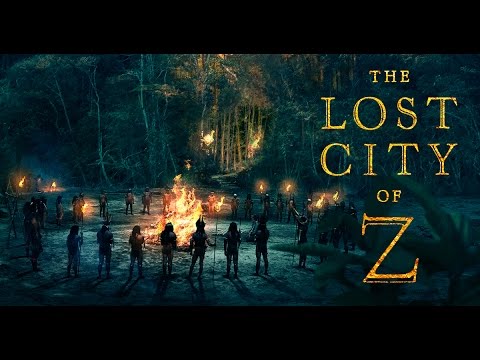 The Lost City of Z (Clip 'Accompany You') 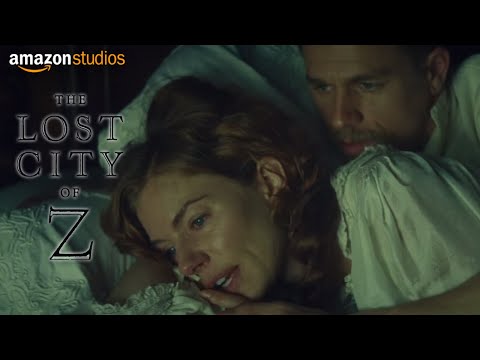 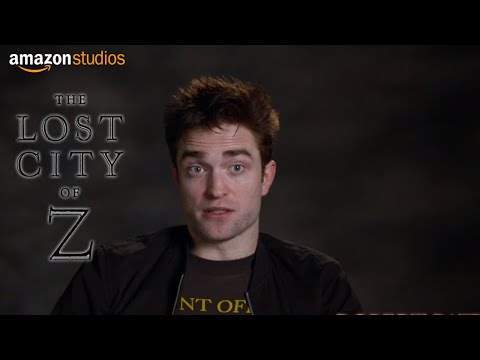 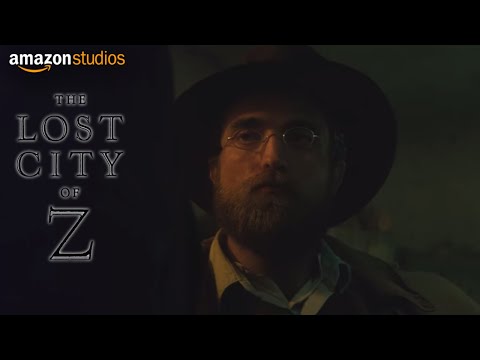 The Lost City of Z (Clip 'Soldiers of the Queen') 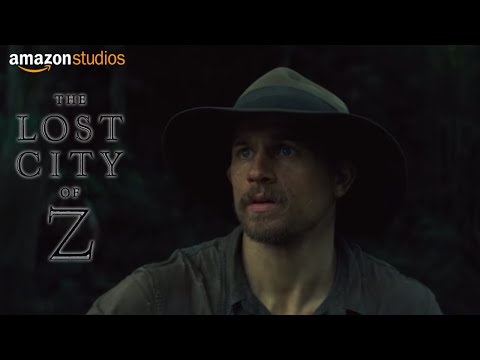 The Lost City of Z (Featurette) 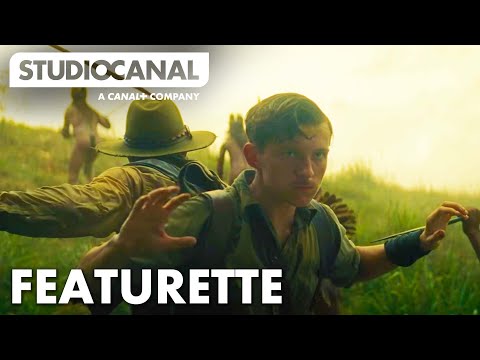