Through a chance encounter, out-of-work-actors Raphael (Ivan Martin) and Dominic (Michael Godere) hustle a prominent New York producer into believing they've written a hot movie script. She takes the bait and they have 10 days to deliver the goods. So the duo escape the throes of New York City and head upstate for the pastoral beauty of an eccentric country manor, where they plan to hunker down and write the screenplay that is sure to solve all of their problems. While basking in monastic solace, their writer's retreat is interrupted by a young beautiful gardener; Dominic's sister Gigi (Marisa Tomei); and Wayne and Devon (Sam Rockwell and Brian Geraghty), Gigi's troubled boyfriend and his pleasure-seeking younger brother. This constellation of characters - with lunatic yearnings for love, sex, and romance - offer anything but a good setting for the two fledgling screenwriters. What ensues is a bacchanalian romp that will pique anxieties and challenge Raphael and Dominic's long-standing friendship. 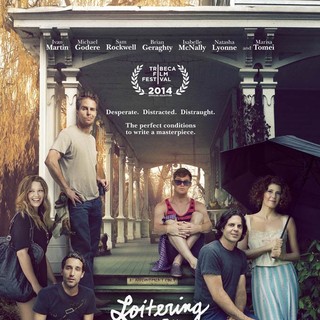 Poster of The Orchard's Loitering with Intent (2015) 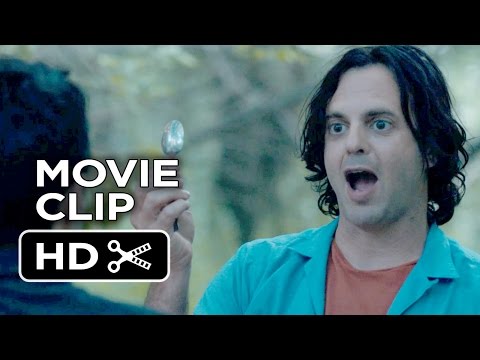 Loitering with Intent (Clip 'Miss You') 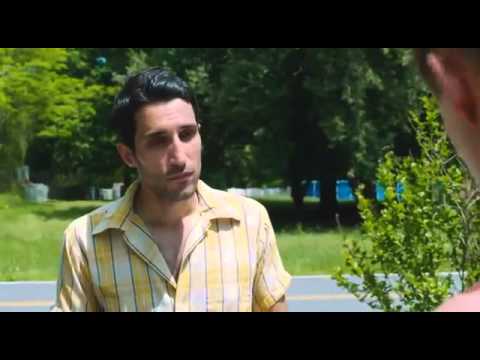 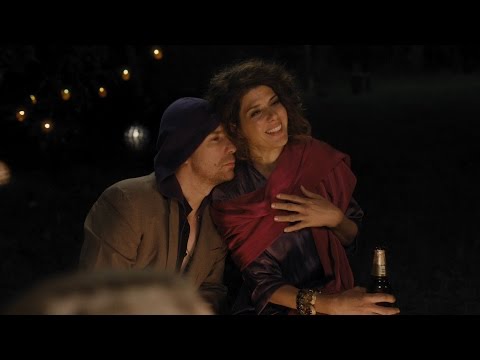 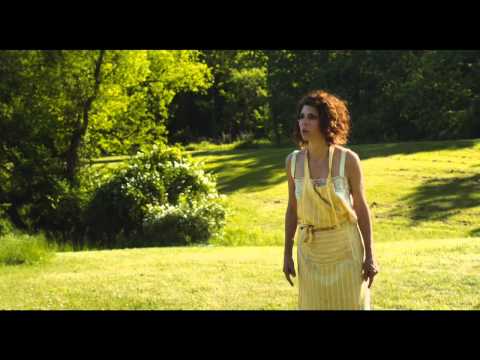