Jackson will bring his sweeping cinematic vision to the iconic story of the gigantic ape-monster captured in the wilds and brought to civilization where he meets his tragic fate. The screenplay by Jackson, Walsh and Boyens is based on the original story by Merian C. Cooper and Edgar Wallace, which became the classic 1933 RKO Radio Pictures film, directed by adventurers Cooper and Ernest B. Schoesdack. Jackson will employ the latest motion picture technology to cinematically portray the timeless tale of the beast and his beauty. He will expand on the chapters of the tale that take place in the mysterious and dangerous jungles of Skull Island, and his Kong promises to be a unique and breathtaking creation.

Naomi Watts portrays Ann Darrow, an acress from the world of vaudeville who finds herself out of a job in Depression-era New York. Her luck changes when she meets Carl Denham, played by Jack Black. Denham is an entrepreneur, raconteur, adventurer and filmmaker who is struggling to make a name for himself in the entertainment industry. Bold, ebullient and charismatic, which ultimately leads to catastrophe. Adrien Brody steps into the role of Jack Driscoll, a New York playwright, who becomes an unlikely hero in a romantic adventure story which will test his physical courage and his heart.

Actors Evan Parke (Planet of the Apes), Lobo Chan and Jamie Bell (Billy Elliot) also come onboard King Kong as members of the Venture Crew, with Parke as Hayes, the first mate, a hardened ex-infantryman from WWI; Bell as the ship's lookout, Jimmy, a delinquent with a knack for getting into trouble; and Chan rounding out the crew as Choy, the ever-optimistic deckhand. 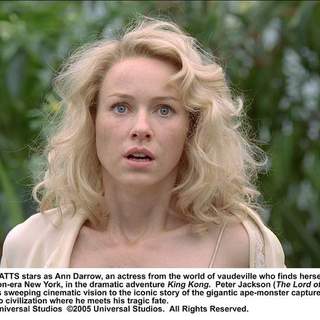 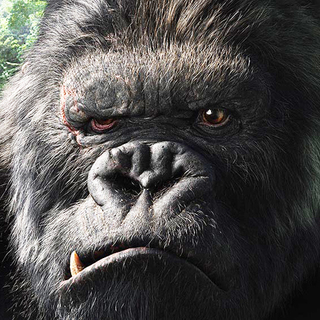 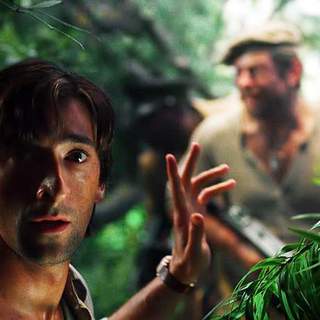 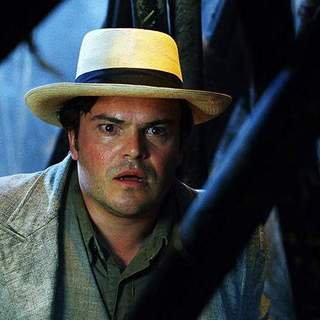 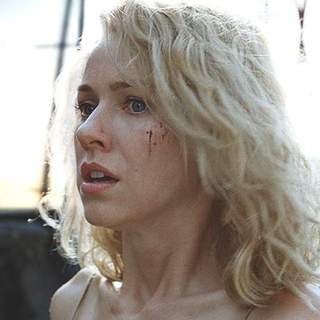 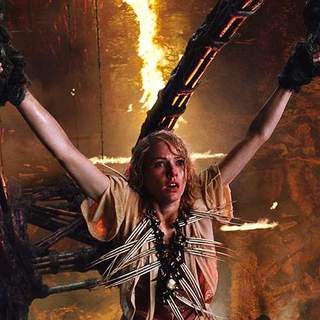 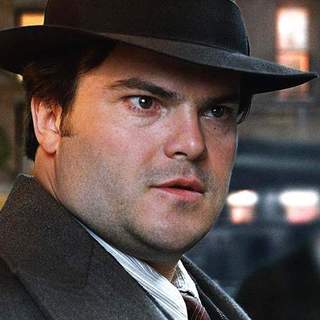 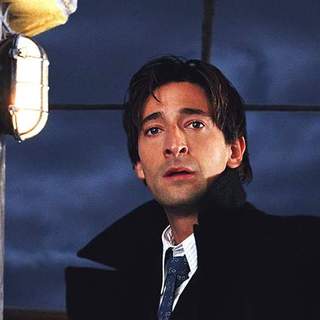