Adib Abdel Kareem (Siddig) had made the perfect life for himself in Toronto: beautiful wife, two grown daughters, great job. He is a confident man, at ease in any setting - his Syrian background betrayed only by a slight accent and his daughters' names, Muna and Leila. Adib is a man who has successfully built a life from scratch â�� a man who had left his past behind. Until his daughter, Muna, disappears in Damascus and his past catches up to him all at once.

Twenty-five years ago, Adib, a promising young officer in the Syrian military police, suddenly left Damascus under suspicious circumstances. He left his entire life behind, including the love of his life, Fatima (Tomei). He made his way to Canada and wiped the slate clean. He never told anyone about his past.

In order to find his daughter, he must confront the past that he left behind. "Inescapable" is both a tense mystery and a character drama held together by the universal theme of undying and uncompromising love between a father and a daughter. 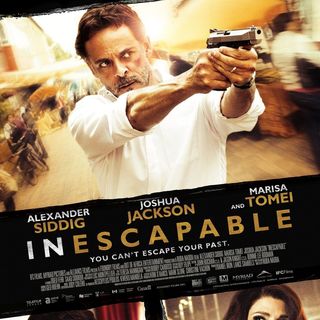 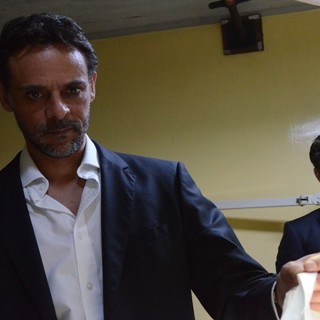 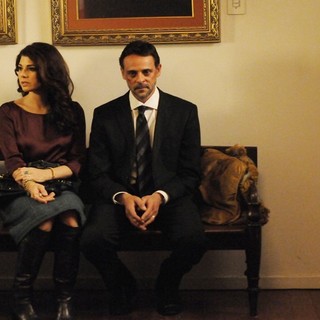 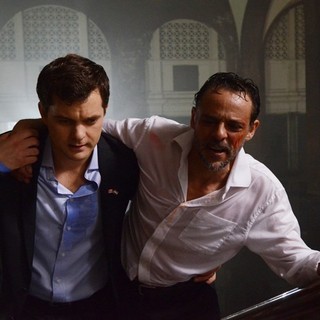 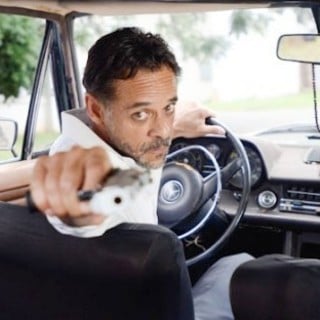 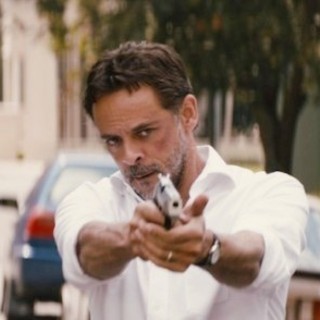 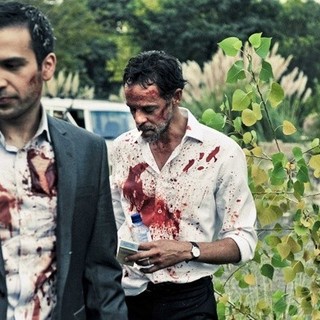 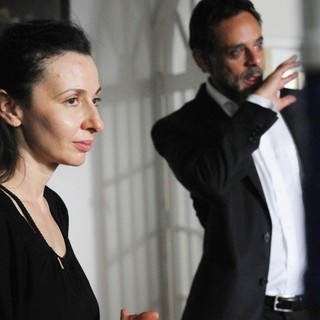 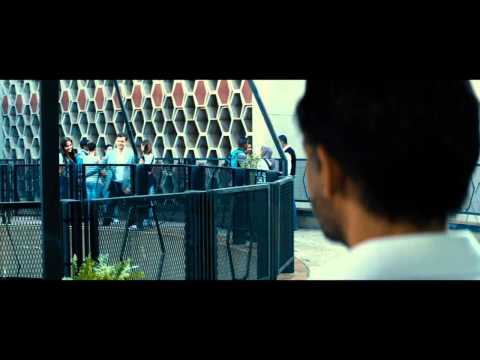 Inescapable (Clip 'What Can I Help You?') 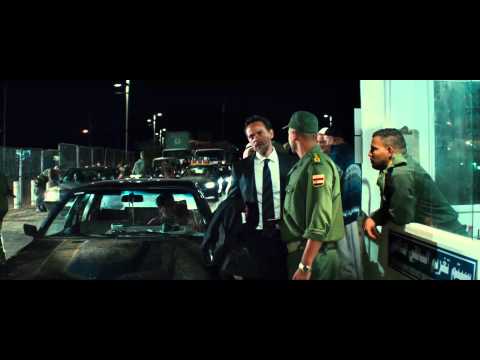 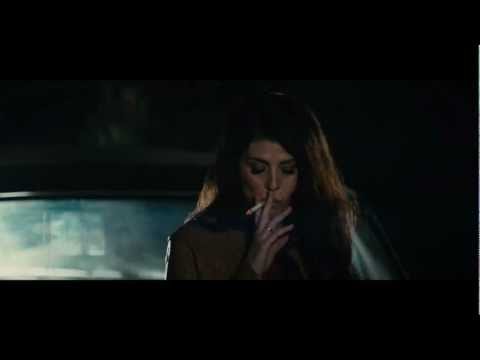 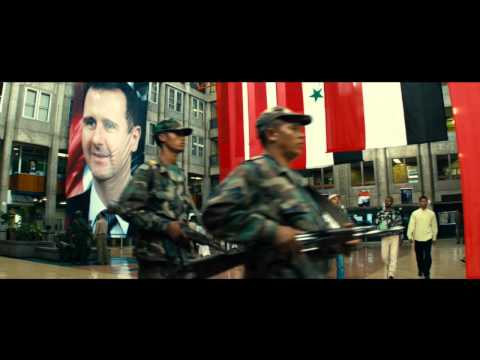